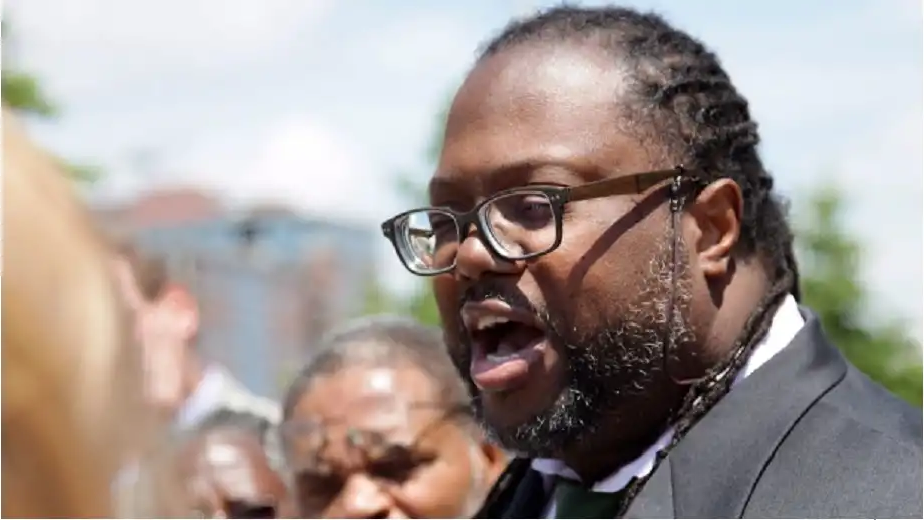 A Toronto lawyer has filed a complaint with the Canadian Transportation Agency claiming he was racially profiled by WestJet, following a weeklong work trip to Trinidad and Tobago.

Selwyn Pieters, the lawyer at the centre of the controversy, said the incident occurred when he was trying to check in for a WestJet flight to Toronto on July 2, at the end of a trip to Trinidad and Tobago, where he was doing legal work at the Caribbean Court of Justice.

According to a report carried by the Canadian Press, Pieters said the employee at the check-in counter at the Piarco International Airport told him he had been flagged by the company, as he was travelling with a one-way ticket and asked him how he purchased his tickets.

The Toronto lawyer told the Canadian Press that he thought it was strange because WestJet would know he purchased tickets directly from their website.

Pieters took video of the questioning on his cell phone, which he posted on his Twitter page.

However, the footage has since been removed from his account.

The Toronto lawyer in his complaint claimed that after he answered the questions, he was told he could not check in and police officers ‘approached’ and ‘surrounded’ him.

He was, however, eventually allowed to board the flight.

“I was very concerned about my safety. I was also offended that WestJet’s approach a being accountable to a customer is to put it in the hands of the police,” Pieters said.

The lawyer added that he considered buying a ticket from Caribbean Airlines instead, but gave WestJet one last chance to allow him to check in.

“I felt a violation of my dignity and human rights as a passenger. It is embarrassing and shameful to be stereotyped,” Pieters told the Canadian Press.

WestJet CEO Edward Sims emailed Pieters after receiving a copy of his complaint apologising for his experience. He said WestJet doesn’t tolerate discrimination.

Sims said he will respond further after reviewing the incident.

Pieters has reportedly filed complaints regarding racial profiling before.

Last year, he settled his Human Rights Tribunal complaint with the Law Society of Upper Canada after he alleged he was barred from entering the Osgoode Hall headquarters.

Netflix's top spokesman fired over use of racial term