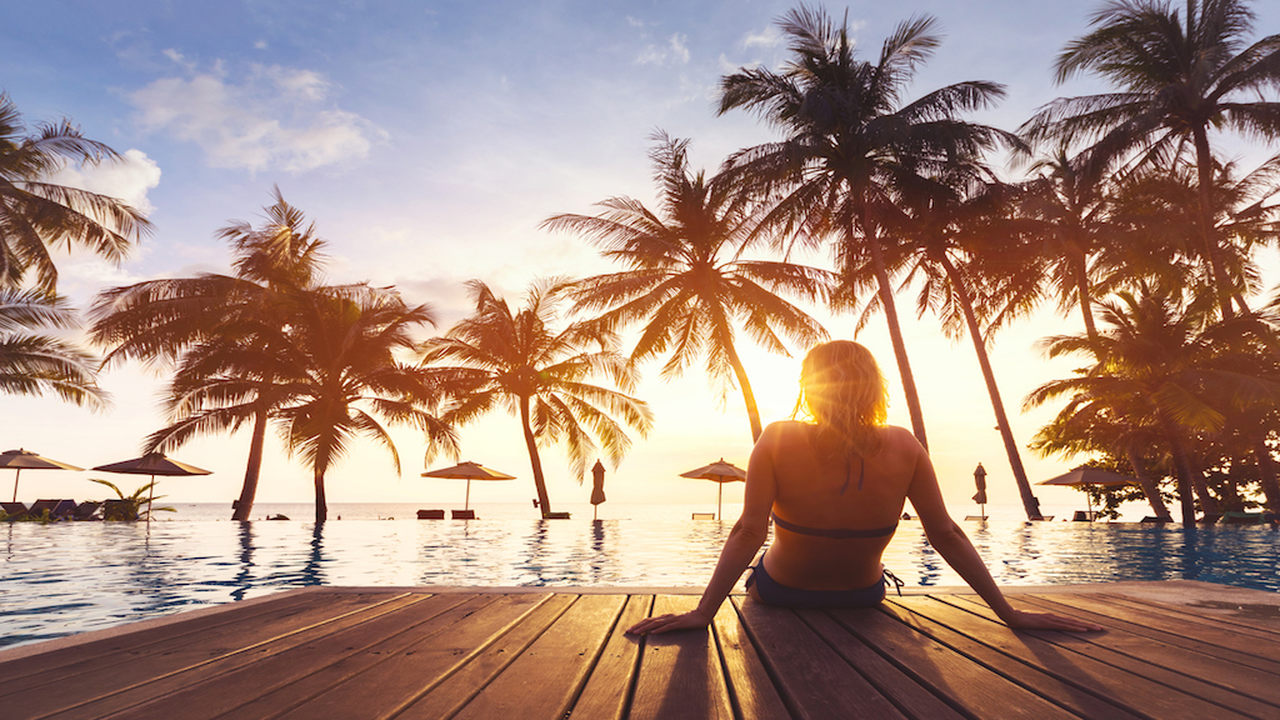 Figures on tourist arrivals to Trinidad and Tobago may well be higher than reported.

This, according to officials with the Tobago Tourism Agency Limited (TTAL) and Tourism Trinidad Limited (TTL) who say some figures go unreported between the islands, especially on the airbridge and seabridge.

The tourism agencies raised the concern when they appeared before a Joint Select Committee on Monday which conducted an inquiry into the operations of the agencies and their effectiveness at fulfilling their mandate.

Noting significant increases in international stayover arrivals between 2018 and 2019, TTAL CEO Louis Lewis said with no mandate for statistics collated by the Immigration Division to be shared with the various agencies the 8.2 percent increase reported within the period may well be higher than that.

“Someone comes from Canada, lands in Trinidad and comes across to Tobago (their final destination) we have no way of knowing that.

Somebody from the US goes to Trinidad but … comes across, there is no way of knowing that because there is no reporting requirement.”

He suggested that it was a simple matter of Immigration releasing this information to the agencies, rather than having to depend on figures from the various airlines.

TTL Acting CEO Heidi Alert agreed that data capturing was essential, stating that it is an extremely important measure that has to be captured accurately.

Alert explained that when a tourist visits both Trinidad and Tobago, the arrival will only be recorded for the island they originally travelled to.

She stressed that better solutions were needed to address this inefficiency.

She noted another challenge to accuracy in arrival numbers for those travelling on T&T passports.

“One challenge we have that we are actively working with immigration to address is currently anybody that travels under a Trini passport...the diaspora is not actually counted as an arrival right now.

Alert said TTL has already met with Immigration officials on a workaround, but the main challenge would be to strike a balance to ensure that the relevant data is captured, but not at the expense of the visitor experience.

She said data on who is coming in, why and where they’re visiting would ensure that the agencies use the right strategies to drive up visitor arrivals.

Alert said the agency is buoyed by the momentum and positive trajectory and is looking to build on that over the course of 2020.

On the question of collaborative work, Alert noted that both agencies represent the country as one entity to ensure efficient use of taxpayers’ money.

Lewis elaborated, saying that the collaboration means when they are representing the country internationally the agencies share the same physical space but ensure that their branding maintains the islands as separate destinations.

“Where we have major international shows like the World Travel Market, ITB Berlin, we can share the same space, but the branding has to be separate or we stand the risk of missing an opportunity in terms of engaging visitors.”

He said discussions have also been ongoing with the Sport Company to market sport tourism.

Chin Lee added that tourism has the potential to play a major role in diversifying the economy away from its dependence on the oil and gas industry and contribute significantly to the country’s GDP.