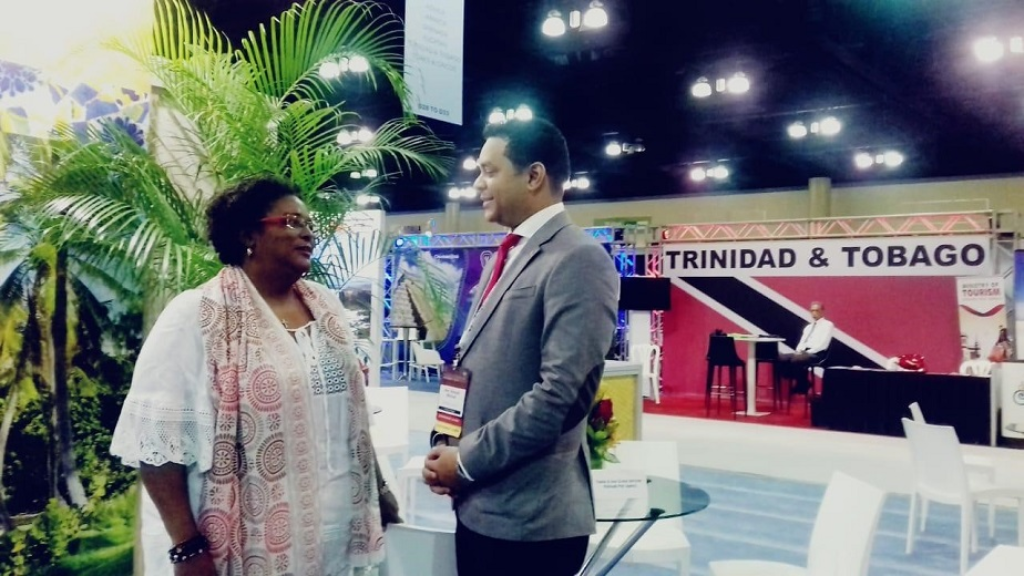 Minister Mitchell attended the Florida Caribbean Cruise Association (FCCA) Conference and Trade Show held in Puerto Rico from November 5 to 9, 2018. There, he engaged in discussions with executives of all the major cruise lines.

Minister Mitchell said, “The cruise sector is one in which ship itineraries are often booked long in advance, so attending conferences like these and understanding what the decision-makers value is essential not just for short-term gains but to lay the groundwork for sustainable, consistent growth in arrivals.”

He also held discussions with the regional leaders in attendance.

The cruise industry is the fastest growing segment of the worldwide leisure travel market, experiencing an average passenger growth rate of seven percent per annum since 1980. The cruise industry, according to the latest study launched at the event, indicates that over the period January to October 2018, Trinidad and Tobago experienced growth in cruise arrivals of 145.3 percent compared to the same period in 2017.

Minister Mitchell added that he was “pleased to note that this growth included notable increases in arrivals at both islands.”

The Port of Port of Spain has received two cruise calls thus far this season and an additional 23 are scheduled by April 2019.

Cruises contribute over US$3 billion to Caribbean and Latin America