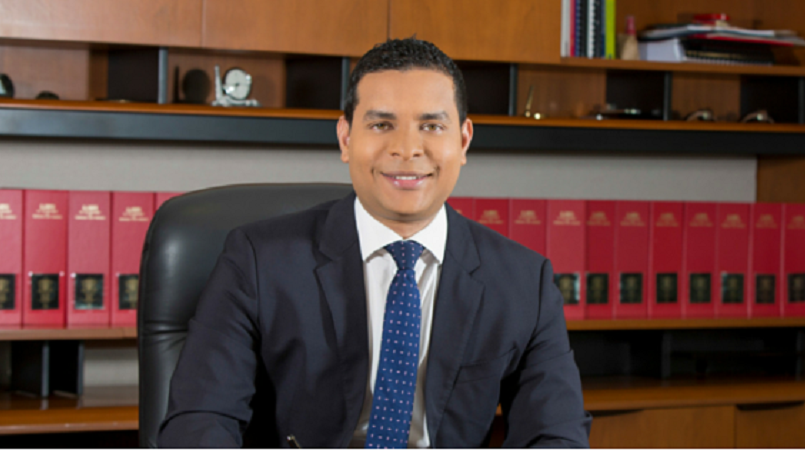 A 72-year-old tourist was discharged from the Port of Spain General Hospital on Thursday after being injured in a Boxing Day robbery along the Queen’s Park Savannah.

This according to a statement from the Ministry of Tourism on Thursday afternoon.

According to the statement, 72-year-old Sally Wilson and her husband 74-year-old Michael were walking along the Savannah to view the Magnificent Seven buildings and other attractions, when they were approached by a man armed with a knife.

The man proceeded to cut the strap from her hand bag and steal her belongings.

She was cut on the left arm in the process.

They were taken to the Port-of-Spain General Hospital by a taxi driver.

Michael Wilson was unhurt and was able to assist the police in their investigation.

The woman successfully underwent surgery at the Port of Spain General Hospital her husband was accommodated at a hotel in Port of Spain.

Arrangements are being made for their return to the UK.

According to the Tourism Ministry, the Wilsons chose to visit the Caribbean on the cruise to celebrate their 50th wedding anniversary on December 28.

They were among thousands of cruise passengers who arrived on the MSC Preziosa.

The statement noted that Tourism Ministry officials and other stakeholders, including the British High Commission in Port-of-Spain have visited the woman at hospital and have been providing the required assistance in the circumstances.

Tourism Minister Randall Mitchell expressed concerned about the incident, saying that, "Our visitors would have been looking forward to their trip only to have it ruined by an act of violence."

He added that the best information available to the Ministry of Tourism is that there has not been a similar incident in several years.

Minister Mitchell said that security arrangements will be reviewed to prevent a recurrence. Minister Mitchell noted that, “The TTPS has always been very diligent in collaborating with the Ministry and other stakeholders to keep our visitors safe. We will continue to work with them to ensure the well-being of our guests and to improve the visitor experience.”