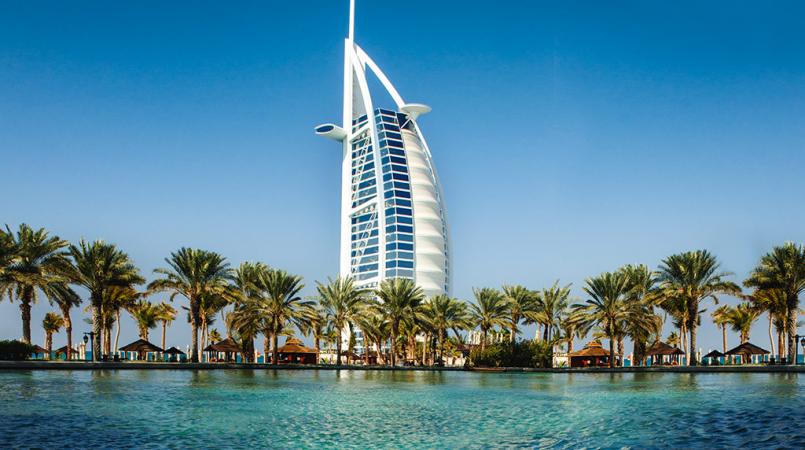 A British tourist is facing jail time in Dubai for extramarital sex after she reported being brutally gang-raped by two men in Dubai.

In a report by The Sun, the 25-year-old woman said she was attacked by two British men in October, however after she made the report to Dubai authorities, she was instead jailed and accused of extra-marital sex, which is illegal in that country.

The two men have since returned to the UK, however, the woman now faces a long jail term for breaching the United Arab Emirates’ Sharia laws on sex.

A family friend said the woman’s passport has been seized while her lawyers attempt to sort the issue.

“She went to the police as the victim as one of the worst ordeals imaginable but she is being treated as the criminal.”

She recently gave up her job as an IT consultant to embark on a round-the-world trip, and was on a five-day trip with a relative when the horrible attack occurred.

The victim is thought to be married but it is unclear if she and her husband are separated.

Her mother, speaking at home in Cheshire, said: “We know who the culprits are but as far as I’m aware West Midlands Police aren’t doing anything.” The dad added: “We haven’t been getting help anywhere.”

The Foreign Office said it was aware of the case and working to support the woman and her family.