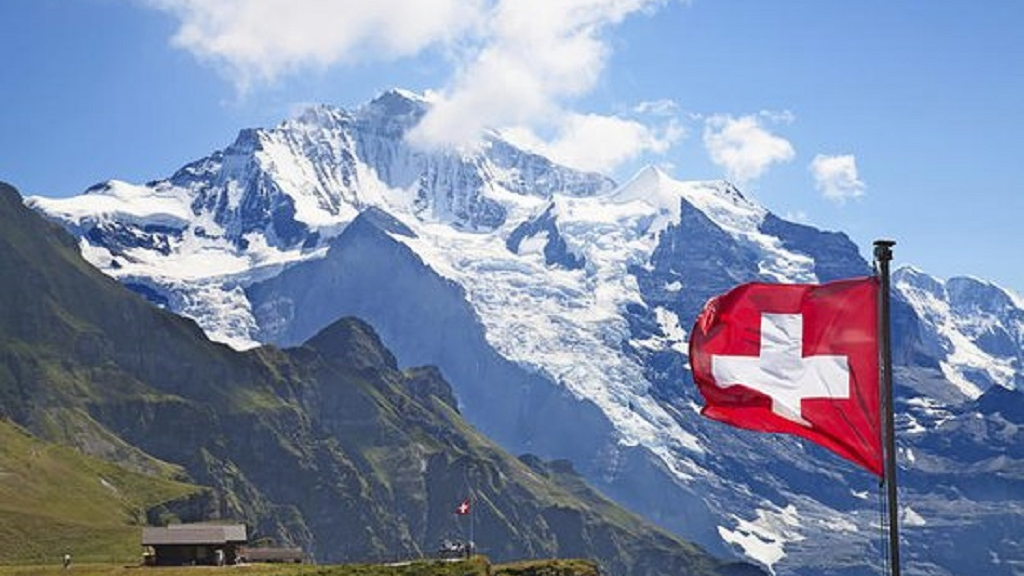 Swiss police say all 20 people aboard an old-time propeller plane were killed when the aircraft crashed into a mountainside in southeast Switzerland.

The Swiss news website 20min.ch quoted police spokeswoman Anita Senti as saying that police now know all 20 people on the Junkers Ju-52 propeller plane died in the crash Saturday near the Alpine resort of Flims.

The plane crashed on the Piz Segnas mountain above the Swiss Alpine resort of Flims, striking the mountain's western flank about 2,540 meters (8,330 feet) above sea level. The area is popular with hikers and includes a glacier.

Officials said 11 men and nine women were killed, most from Switzerland but also a couple and their son from Austria.

The plane was operated by Ju-Air, a Swiss company that offers tours with vintage former Swiss military aircraft.

Nearly 5,000 Ju-52 planes were manufactured between 1932 and 1952. The Swiss daily Blick said the planes can accommodate 17 passengers and three crew.