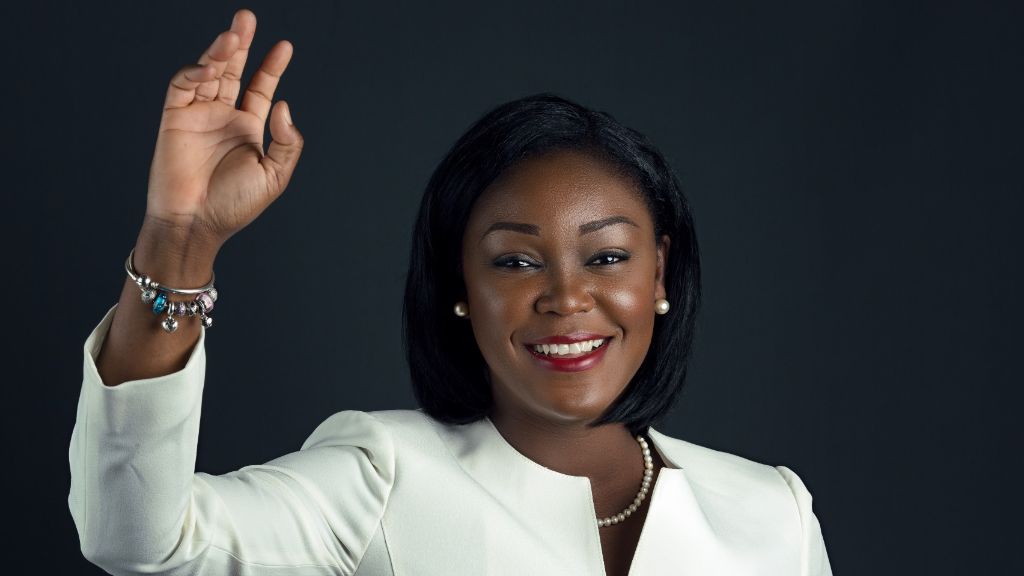 Making history as the party’s first female political leader in the Tobago Council, Tracy Davidson-Celestine has been elected to represent the People’s National Movement (PNM).

Davidson-Celestine initially had thick competition in the likes of incumbent Kelvin Charles, Denise Tsoiafatt- Angus and Joel Jack. However, following their first trip to the polls on January 19, voters didn’t give any of the candidates enough votes to declare a winner.

In a Facebook post last night, the new leader expressed appreciation to those who put confidence in her. She also assured that despite concerns surrounding the transparency of the election, everything was above board.

“I also want to highlight that our elections although fiercely contested was free and fair, which speaks volumes to this great institution. I thank Mr Alvin Pascal and his committee for a job well done,” she said.

She also went on to thank her former opponents for joining forces with her. “I would also like to say a special thank you to Mr Joel Jack and Dr Denise Tsoiafatt Angus both leaders in our great party for their overwhelming support and confidence shown in me, you also will be called upon to continue in your leadership of the party as we now heal and continue to get ready for the upcoming elections,” she continued.

Davidson-Celestine will now stand with the PNM in the upcoming general elections and in the Tobago House of Assembly elections next year.

Run-off in Tobago PNM election set for this weekend