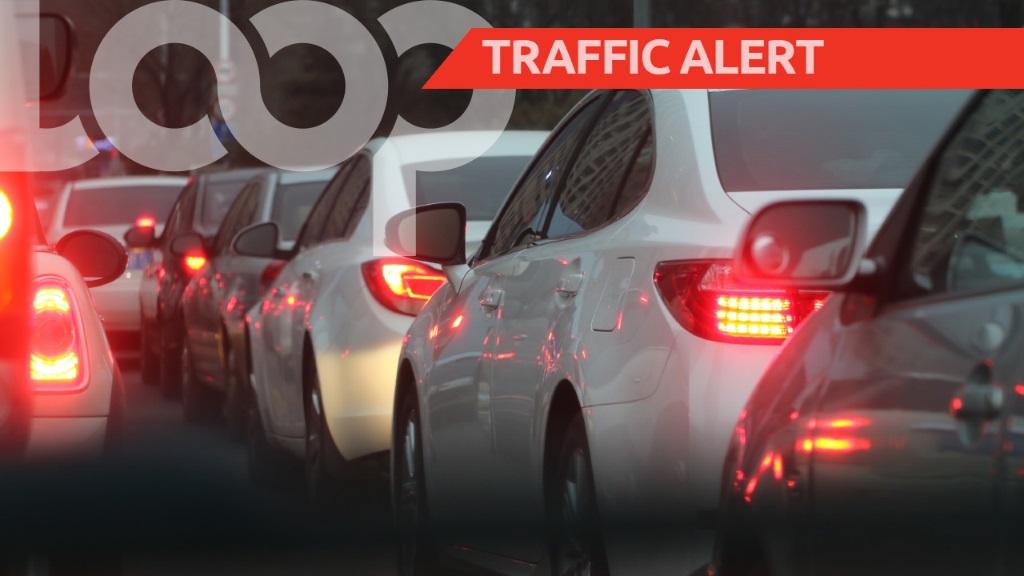 Drivers are warned of possible traffic disruptions due to the City Day Parade being held in Port of Spain on Friday.

The Port of Spain City Corporation said in an update that the annual City Day Parade would take place from 11:00 am on Friday, June 21, 2019.

The parade would then head East onto Knox Street, South onto Frederick Street and then West onto Hart Street where the Parade would be dismissed.

Drivers are therefore warned of resulting traffic restrictions due to this event.

The Port of Spain City Corporation apologised for any inconvenience caused as a result of the Parade.