Traffic restrictions in place for State funeral of former President 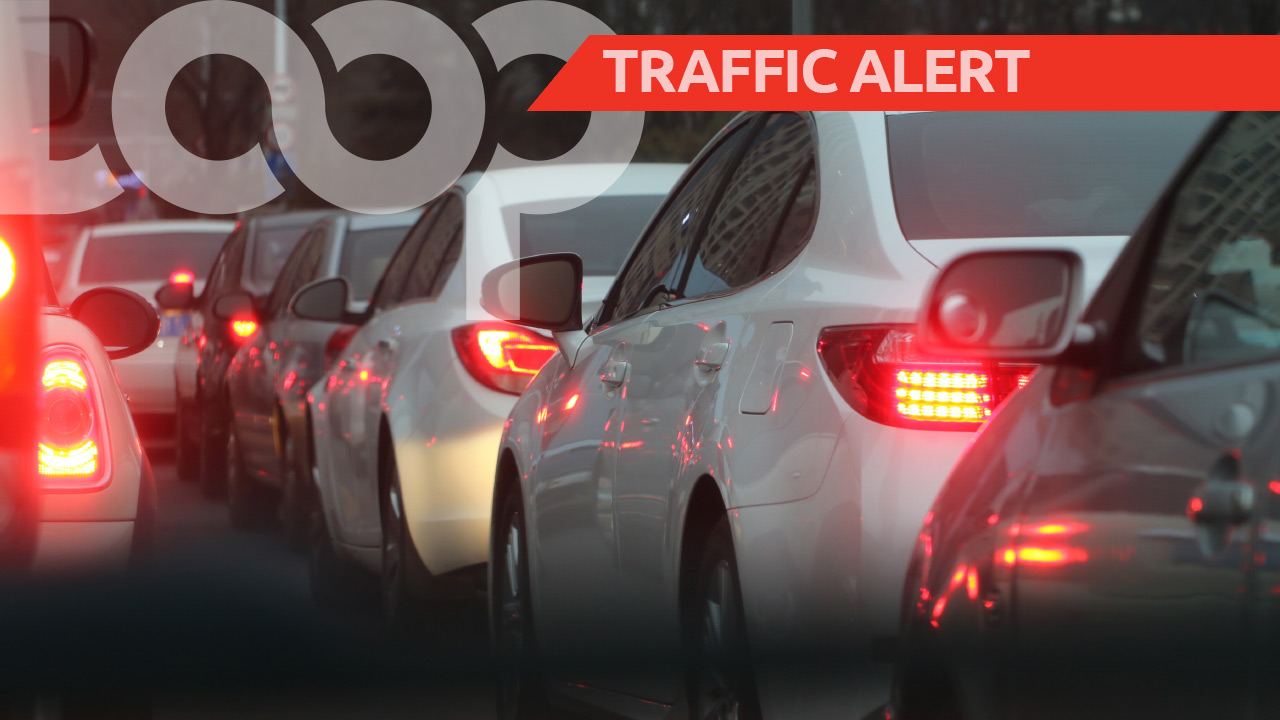 The Trinidad and Tobago Police Service is advising the general public and more so the motoring public, of traffic disruptions that it says are unavoidable and necessary to accommodate the viewing and State Funeral Service of the late President, Professor George Maxwell Richards TC, CM.

The traffic disruptions are as follows:

- On Wednesday 17 January 2018, between the hours of 6:00am and 3:00pm vehicular traffic and parking will be restricted on Frederick Street between Queen’s Park West and Independence Square North, Keate Street between Charlotte Street and Chancery Lane and Chancery Lane between Gordon Street and Queen’s Park West and Orange Grove Road between the Priority Bus Route and the road entrance to the Hockey Centre;

- The taxi stands on Hart Street, will be temporarily relocated to Queen Jenny Commissiong Street, on Monday 15 and Wednesday 17 January 2018;

- The Chaguanas/San Fernando Taxi Stand on Broadway will be temporarily relocated to South Quay, on the Northern Side on Monday 15 and Wednesday 17 January 2018;

- The Diego Martin Taxi Stand on South Quay, will be temporarily relocated to Chacon Street on Monday 15 and Wednesday 17 January 2018;

- And, the Priority Bus Route from Macoya Junction to Dinsley Junction will be temporarily closed from 12:45 pm to 2:00 pm, on Wednesday 17 January 2018. Motorists are advised that wrecking will be in effect during the stipulated period. The Commissioner of Police wishes to advise the public to comply with the instructions of Police Officers on duty, so as to minimize the inconveniences that may arise.