Tragedy as teen drowns in river 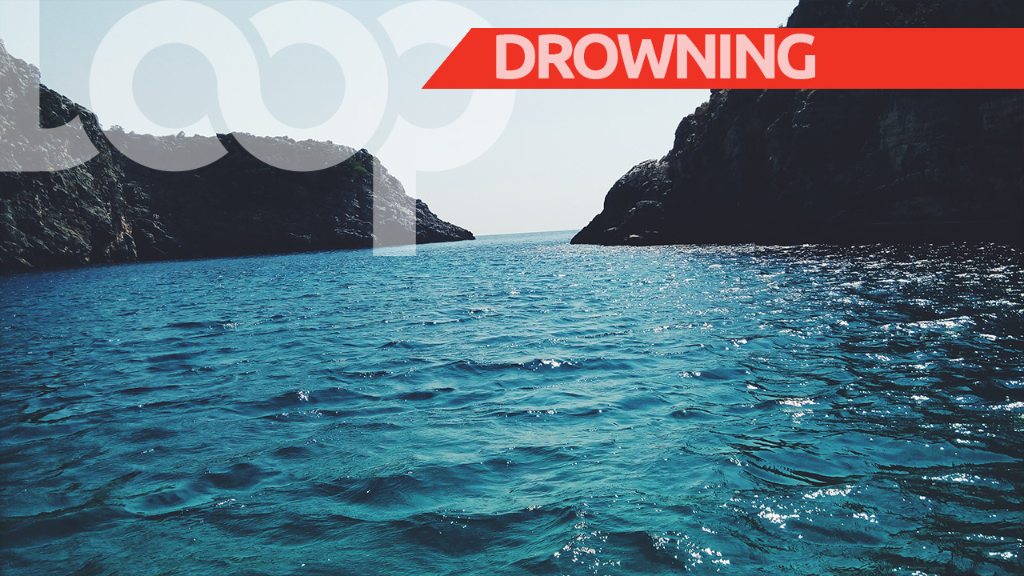 A 15-year-old boy drowned at a river in Guayaguayare on Friday.

He has been identified as Kirlon Ravello of Rio Claro.

Ravello was a student of the Guayaguayare Secondary School.

According to reports, the teen along with a group of friends went to the Pilot River around midday. Ravello reportedly jumped in the water, but failed to resurface.

His body was later retrieved by members of the Coast Guard.

The teenager was pronounced dead at the scene by a DMO.

An autopsy is expected to be carried out.

A video of the body being retrieved has been circulating on social media.