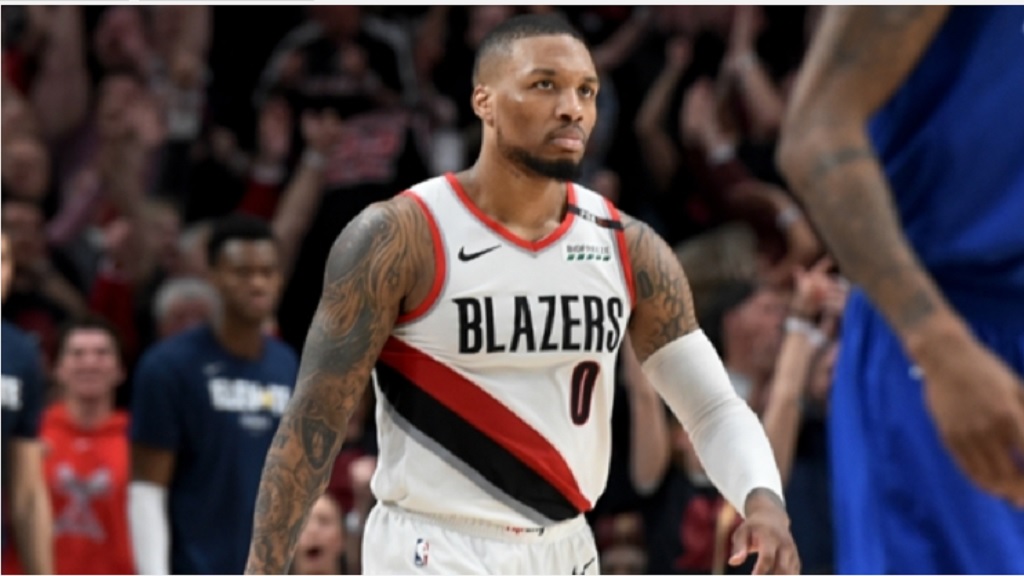 In Portland, the Trail Blazers took down the Denver Nuggets 119-108 to even the Western Conference series 3-3 and set up a Game 7 in Denver on Sunday.

Nikola Jokic had 29 points, 12 rebounds and eight assists in Denver's loss on the road.

Earlier on Thursday, the 76ers defeated the Toronto Raptors 112-101 in Game 6 of the Eastern Conference.

Jimmy Butler had 25 points, Ben Simmons posted 21, Joel Embiid put up 17 and Tobias Harris finished with 16 as the 76ers forced a deciding seventh game in Toronto.

The team that wins Game 7 will play the Milwaukee Bucks – who defeated the Boston Celtics 4-1 – in the Eastern Conference finals.

Kawhi Leonard had 29 points, 12 rebounds and five assists in the Raptors' loss.

Marc Gasol just has not worked out for the Raptors this year as he recorded seven points and three rebounds on eight of eight shooting.

The Houston Rockets are down 3-2 in the series but the Golden State Warriors lost Kevin Durant to a calf injury in Game 5. Do not sleep on Golden State without Durant, though. This team won 73 games without him in 2015-16 and are more than capable of winning one of the next two games, including Game 6.