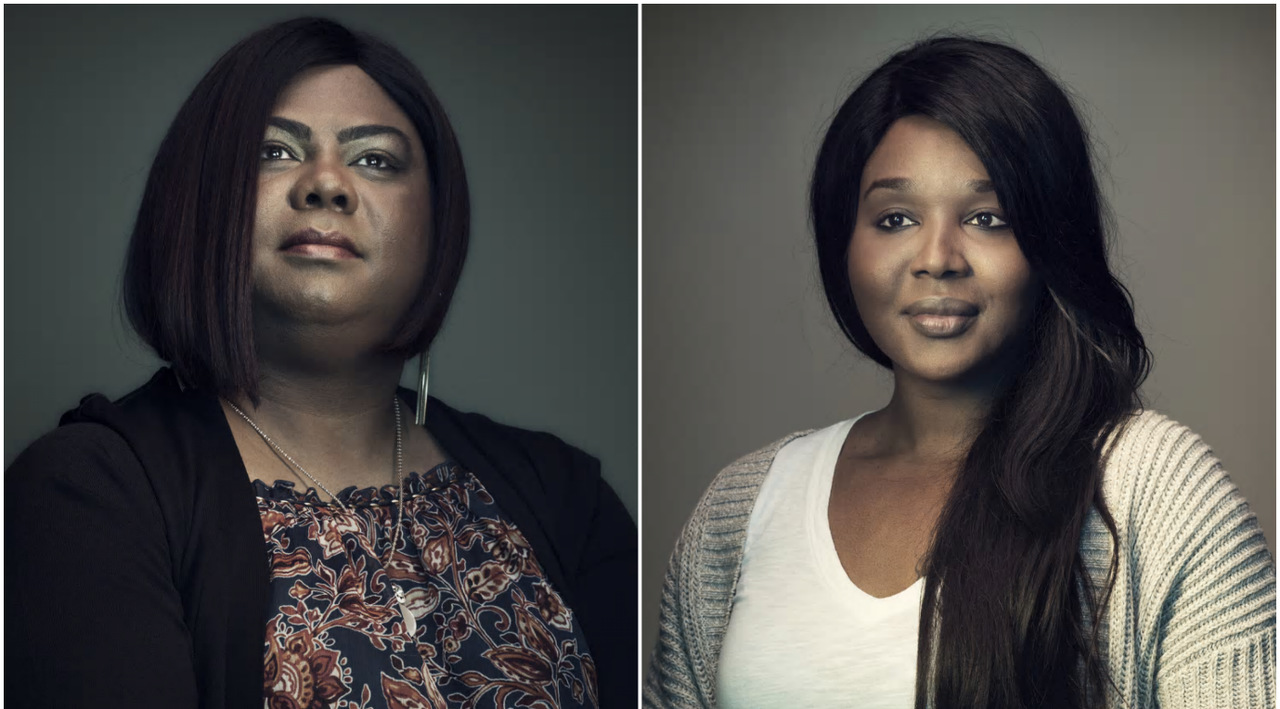 Two transgender refugees from T&T have been featured in a BuzzFeed article.

They’re among 11 LGBT refugees from across the globe who tell their “heart-breaking stories of the cruel and brutal treatment” faced in their home countries.

According to the article, it is illegal to be gay in over 70 countries in the world.

It also noted that in some places, homosexuality is punishable by death penalty, and abuse of members in the LGTBQ community is a common occurrence.

Denise and Tamara, both nationals of Trinidad and Tobago live in the United States of America.

Denise is a transgender woman from Trinidad, who has been living in the US since 2014 after she was reportedly beaten by a gang of men and women.

According to the article, “For years, she suffered from untreated post-traumatic stress disorder and watched her health deteriorate, suffering four separate heart attacks. She was discriminated against and fired from one job after another for being transgender.

At the height of her despair, she was forced to live on a subway platform.”

Denise was devastated when her asylum application was denied.

However, she never gave up and her appeal was approved in 2014.

Denise said she hopes to be able to give back as much as she has received.

Tamara has been living in the US since the age of 10.

She said growing up trans and undocumented, she feared being deported to a country where she didn’t have the freedom of being herself.

“To her, being an American “means the world to me. I feel that I am home and safe” here. Now that she has won asylum, Tamara is finishing school for makeup and hair in Manhattan and can’t wait to start her new career.”

The recent brutal murder of 28-year-old Keon Patterson also known as “Sasha Fierce” has brought the issue of LGBT rights in T&T to the limelight yet again.

Patterson, who was an outspoken member for the Trans community as well as an HIV spokesperson, was shot and killed by two men who reportedly pretended to be clients on Tuesday night near the Nelson Mandela Park in St. Clair, Port of Spain.