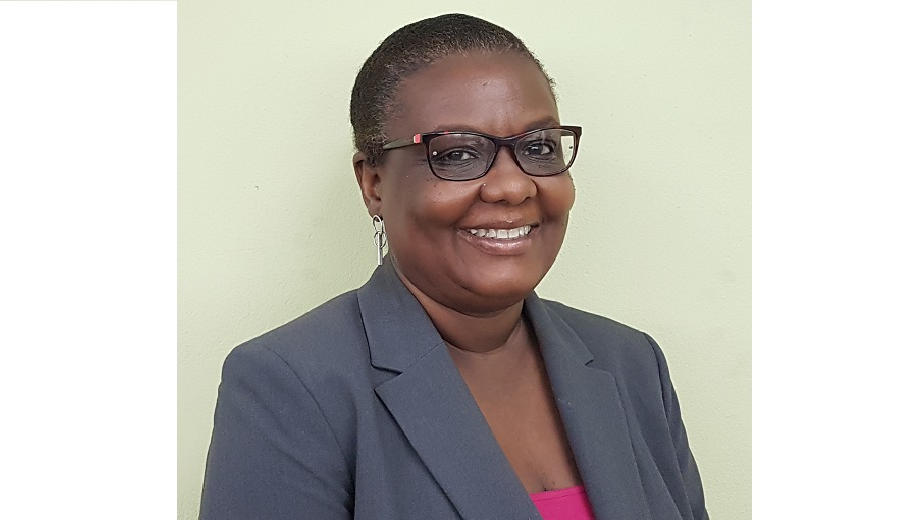 Gillian Pollidore has been appointed as the interim Chief Executive Officer (CEO) of the Tobago Regional Health Authority (TRHA).

She assumed duties today and will be engaged for a period of three months, in the first instance.

The TRHA made the announcement in a statement on Monday.

The Authority added that the position of CEO was advertised recently with a deadline date for receipt of applications of August 17.

It said it anticipates that a new CEO will be recruited within the ensuing months.

Earlier this month, Ashworth Learmont, who was appointed as acting CEO of the TRHA in June, tendered his resignation.

Watch: Meet the new CEO at the helm of Digicel Trinidad and Tobago

Man gunned down in car in Diego Martin