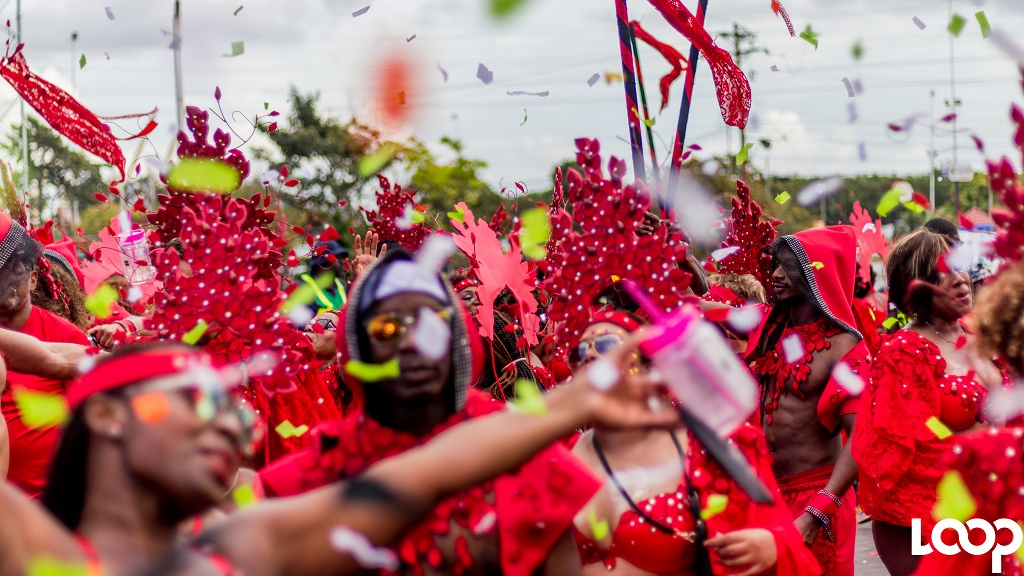 Carnival 2019 will see new bands on the streets of Port-of-Spain.

One of them, Pure, is the latest under the Tribe umbrella, bringing the number of bands under the brand to six.

Pure is an amalgamation of Passion, Bliss and a former Bliss section called The Absolute Section.

Pure will be launched along with Tribe’s other bands, Tribe, Bliss, Rogue, The Lost Tribe and Harts, at a two-day festival on July 21 and 22.

The other new band on the block is Endless Carnival.

Formerly a section in Fantasy, Endless Carnival, headed by Avinash Suruj, will kick off band launch season on July 6 at Chacaquabana Resort in Chaguaramas.

Chalene Surujbally, the Marketing Director, told Loop the band wanted to be the first to launch.

That weekend will also see launches from Paparazzi and YUMA, both on July 7.

Paparazzi’s launch will be held on Fatima Grounds.

“It is a beautiful a time in French history when the world war just ended and it was a period of innovation. There are three sub-themes: opulence, innovation and optimism,” she said.

YUMA’s theme for 2019 is Jukebox, a celebration of music. The venue for the launch is yet to be announced.

Ronnie and Caro, the reigning Large Band of the Year, will launch on July 20.

Ronnie McIntosh told Loop the launch will be different this year with more emphasis on social media and the unveiling of costumes at their camp in Woodbrook.

For 2019, Ronnie and Caro will pay homage to Tobago with the theme” Let’s Go Tobago.

Loop reached out to Fantasy which also owns the band Entice. While the themes and band launch dates were not revealed, we were told this year each band will launch separately with Fantasy launching in August and Entice in July.

Reigning Medium Band of the Year, K2K Alliance and Friends, were still discussing possible launch dates when Loop contacted them.

Guyana gets ready for Carnival