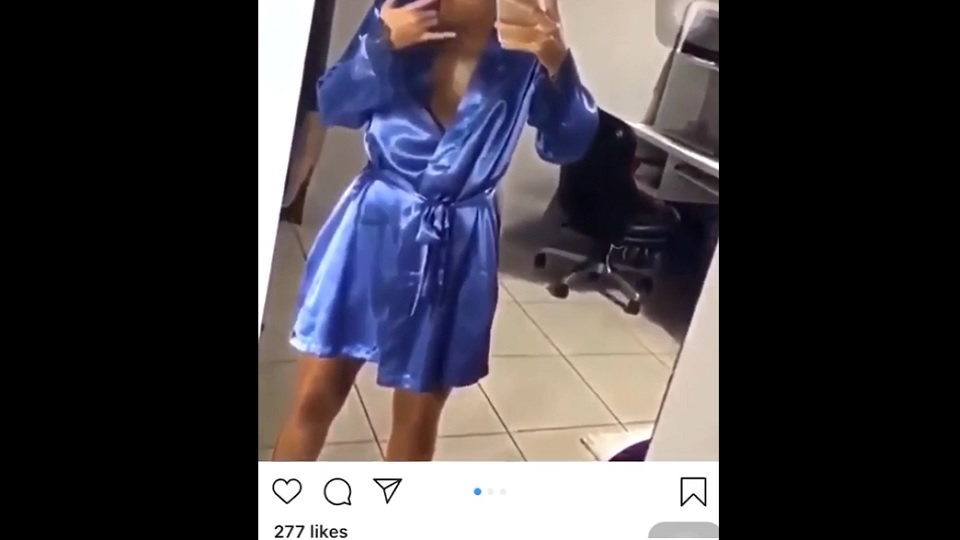 Harts Carnival, which is owned and operated by TRIBE, said it has removed all photos of a Carnival model from its advertisements after she was seen using racist terms in a viral video which was leaked online.

The Trinidadian Carnival model was slammed by the public after she was seen in a video giggling and using racial slurs.

According to a subsequent voice note, which was allegedly made by the model, she had just gotten a spray tan and made the jokes in poor taste. She said the video was not meant to be shown to the public.

She has since apologised for the video saying she has been ‘punished’ for it.

TRIBE shared a statement via Twitter, saying that under no circumstances would any type of racist or discriminatory behaviour be condoned.

“The position of the Harts Carnival Band and the wider group of bands in the TRIBE Family is straight-forward and uncompromising – we do not and will not tolerate any kind of racist or prejudicial language or behaviour.

“The recent video of a young lady using offensively racist language does not reflect our values. Her utterances have caused great distress and more importantly hurt to many.”

“As a Mas entity we have worked with hundreds of models and this young lady is one model that was used for an advertising campaign.

Despite the statements being made in her private capacity and her subsequent public apology, we have taken the position to immediately remove all images of this model from all our advertising platforms, including the website, social media and physical signage,” the band said.

15-yr-old gunned down in Laventille