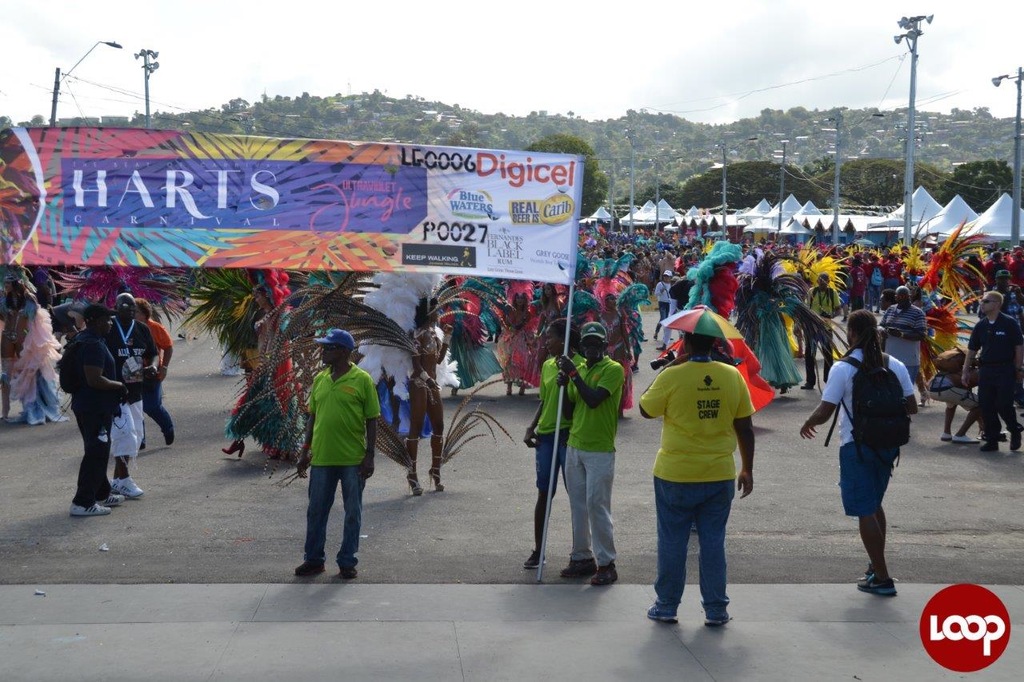 Speaking to Loop News following comments made by Harts family member and radio personality Luis Hart, Ackin said the time has come to focus on the future and the well-being of masqueraders.

"While l do stand by what l said because the move was unethical, l am not going to engage in a back and forth in the public any further, as it does not do any good for either party and more importantly the masqueraders. They are the most affected, anxious and the real victims here."

"The matter is in the hands of my attorneys and my focus is on putting on a fantastic and memorable festival of the bands launch," he said.

Ackin assured that the ethos of Harts Carnival will remain.

"Over the last 3 years we have made improvements to the band by introducing free lunches, improved distribution centers, the complimentary use of mobile restrooms, among other things."

"We appreciate what HARTS represents, and will always respect its foundation, even as we move forward," Ackin said.

Ackin's comments came after Hart made a public social media post on Thursday defending his family's decision to split from Tribe.

He said comments that the move was unethical were hurtful and asked that his family be left in peace.

In July the Hart family formed a new band called Revolution Carnival after announcing a split from the Tribe Carnival band in June.

Tribe bought Harts in 2015 and Loop understands that per the agreement, the Harts name cannot be used in anything Carnival related.

Tribe will be launching its 2019 carnival presentation on Saturday, July 21 at Festival of the Bands, a launch of Tribe's six Carnival bands including their new band Pure.

Tribe launch is now one day at Jean Pierre Complex