Tributes for a Legend: Nigel Grosvenor passes away 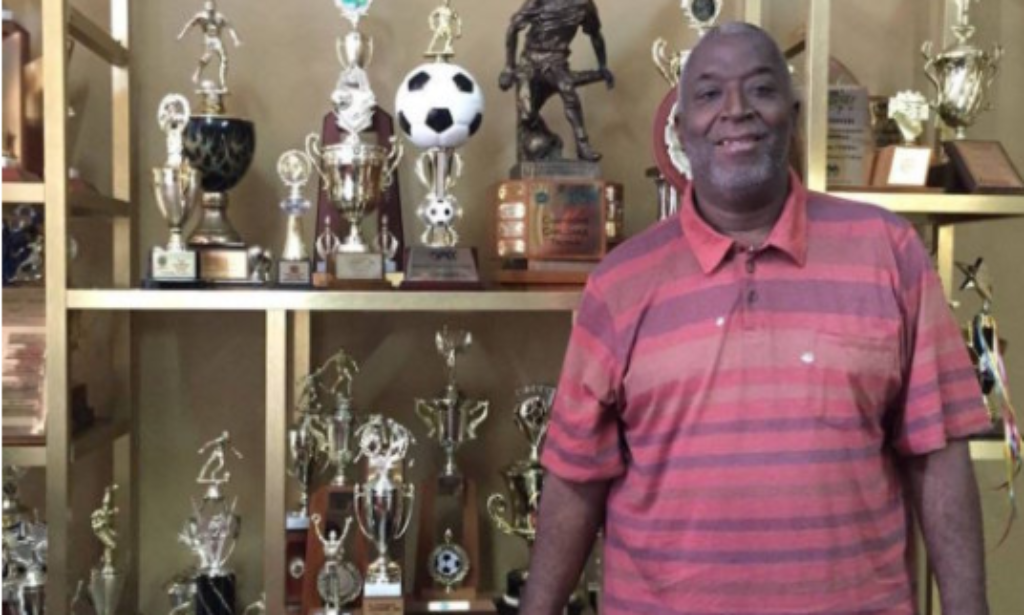 Grosvenor was known in the local football community as a legend for his work in youth leagues throughout the country. He played an instrumental role in the development of Trinidad and Tobago’s leading football stars.

The treasured coach died this morning after battling with COVID-19 for more than a month.

This man was one of the most influential figures in my life he was a teacher, coach, friend and father figure to myself and many others. We shared so many great memories together and I and forever thankful. My condolences goes out to the Grosvenor family. RIP #Grovey #Tigers pic.twitter.com/GQL8n0Svrp

“You know what makes a great coach? When you see an athlete and your initial reaction is ‘My goodness, this child should really study hard, go to school and get 10 ones. No co-ordination, no athletic ability, no fitness, wrong body type, high body fat percentage. A great coach turns that non-athlete into a good athlete.

“Nigel Grosvenor was a great coach,” he said.

Roberts recalled that Grosvenor was able to take players, who seemingly had no future, all the way to the national squad where they would represent Trinidad and Tobago on the international stage.

Grosvenor has been described as one of the greatest coaches in Trinidad and Tobago.

Update: COVID-19 fatalities jump to 70 with three deaths in 24hrs

COVID-19 delays Rio's Carnival for first time in a century