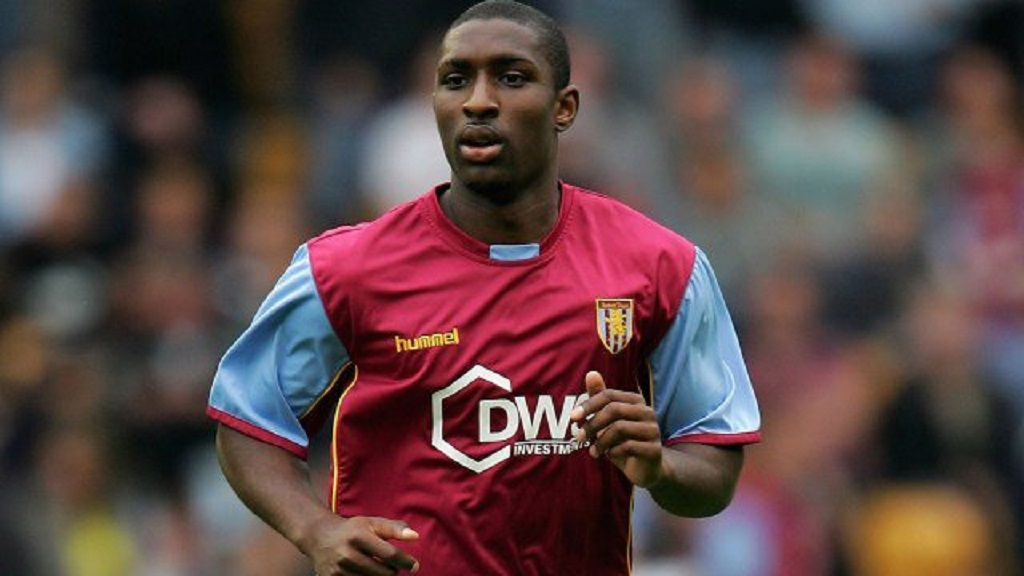 Reports have come in that Trinidad and Tobago footballer and former Aston Villa FC defender, Jlloyd Samuel, was killed in a car accident in the Chesire, England on Tuesday.

The Trinidad and Tobago Football Association confirmed the information via a statement on Tuesday morning:

"We’ve received some terrible news that former National defender and Ex-Aston Villa and Bolton Wanderers player Jlloyd Samuel died in a car crash this morning in England. According to reports, Jlloyd was returning home after dropping his kids off to school and collided with an oncoming vehicle. His vehicle caught fire and his body was discovered burnt."

The Association said Samuel has family in San Fernando where he was born and his cousin Andre Samuel received the devastating news early on Tuesday morning from Samuel's mother, Caron.

According to a BBC report Samuel's Range Rover collided with a white van near Warrington, after which the vehicle burst into flames. The driver of the van was also taken to hospital for treatment.

"According to reports, one eyewitness was on the scene within minutes and attempted to smash the window of the car while it was in flames in an attempt to get the star out," the Association said.

The 37-year-old made his debut for Trinidad and Tobago during the 2010 World Cup qualifiers, appearing in two qualifiers against Honduras in San Pedro Sula on September 5th, 2009 and against the United States in Port of Spain four days later under then head coach Russell Latapy.

“It is devastating news. We are indeed shocked and very saddened upon getting the news this morning. Jlloyd was an ambitious, very personable young man who was an asset to the teams he played with. We take this opportunity to extend sincerest condolences to his family at this time,” said Latapy.

Tributes roll in for Samuel

Supporters have expressed shock at the news and tributes have since poured in for the 37-year-old footballer.

Samuel's former club Bolton Tweeted: “Everybody associated with Bolton Wanderers Football Club is deeply saddened to learn of the passing of our former defender, Jlloyd Samuel.

“Rest in peace, Jlloyd. Our deepest condolences are with his family and friends at this difficult time.”

Stan Collymore paid a heartfelt tribute to his former team-mate, who he described as a fantastic pro.

“Devastating news about J Lloyd Samuel, was a fantastic young pro @AVFCOfficial and I know many at our club will be truly distraught today," he said.

Cardiff City: “We are deeply saddened to hear of the passing of former Cardiff City defender, Jlloyd Samuel. Our thoughts are with his friends and family at this incredibly difficult time.”

Charlton Athletic: “The club are deeply saddened to learn of the passing of Jlloyd Samuel, who began his career in Charlton’s youth system. The thoughts of everyone at the club are with his family and friends at this difficult time.”

Players’ union, the PFA: “Our sincere condolences go out to the family and friends of Jlloyd Samuel who has died aged 37.”

Former team-mate and Liverpool academy coach Michael Beale said: “Absolutely heartbroken to hear of the passing of my childhood friend and team-mate. A beautiful person.” 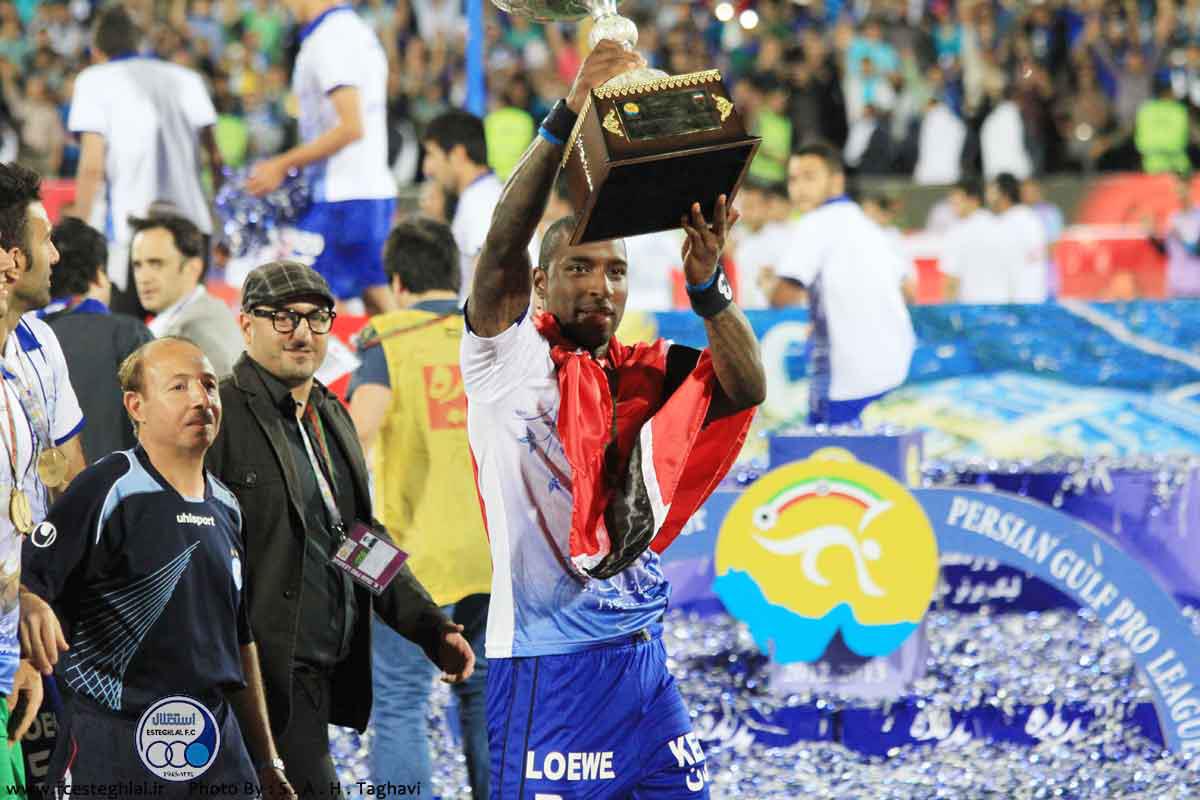 Aston Villa FC said via Twitter that the club's players will wear black armbands at Tuesday's match in mourning:

Our players will wear black armbands as a mark of respect tonight and our thoughts are with his friends and family at this very difficult time
#AVFC pic.twitter.com/mlTeIEJm3y

Samuel, who was born in San Fernando, played for Aston Villa Football Club in the UK from 1999-2007, then moved on to the Bolton Wanderers. In 2012 he joined Iranian football club Esteghal.

Samuel recently celebrated his 37th birthday in March this year.