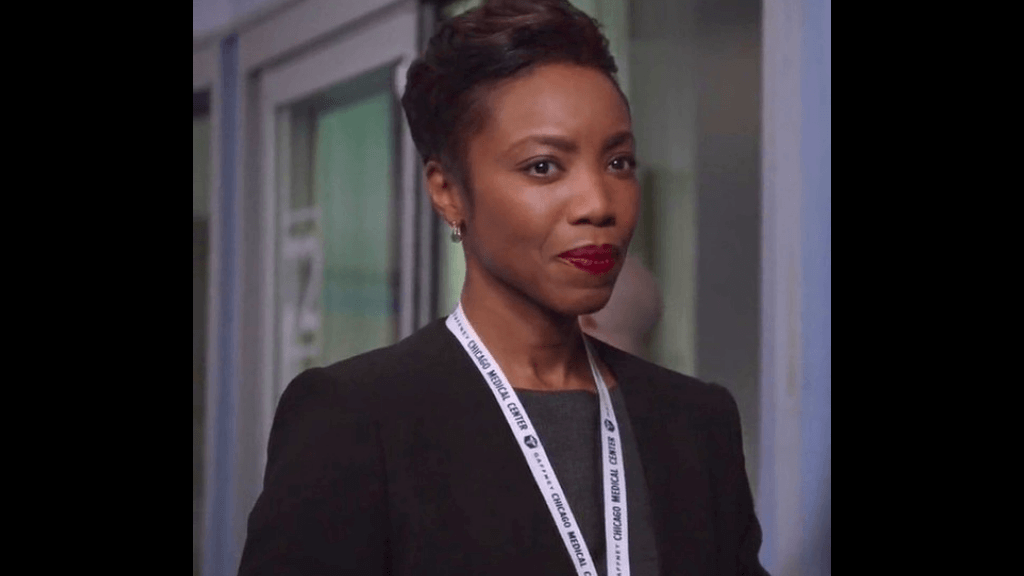 Award winning Trinidadian actress and singer Heather Headley will return for the fourth season of Chicago Med in a recurring role on the NBC drama series.

The Tony winner plays the hospital’s chief operating officer Gwen Garrett, who made her debut in the third season's finale.

Headley’s character is a Harvard graduate who clashes with Chief of Services of Gaffney at Chicago Med, Sharon Goodwin (S. Epatha Merkerson).

The series, from executive producer Dick Wolf, follows the lifesaving doctors, nurses, and staff at the city's new trauma center.

Headley, who was most recently seen on Broadway as Shug Avery in the revival of The Color Purple, told the Chicago Tribune she was excited to reprise her role as Garrett.

The Trinidad-born actress attended Northwestern University until the end of her junior year in 1996, when she left to join a production of “Ragtime.” She won a Tony Award in 2000 for her leading role in “Aida” and a Grammy Award in 2010 for her gospel album “Audience of One.”

“Now between, of course, October and March, she is a bitter, little girl, but I think in the spring, there’s no place better. And so to be back, actually in Chicago, and to do this show … it’s just a great pleasure, so I’m excited, and there’s nothing bad about being near the old alma mater.”

The 43-year-old said she spoke to a female COO of a large hospital outside Chicago to prepare for the role..

The Season 4 premiere of Chicago Med is scheduled to air at 7 pm Wednesday.