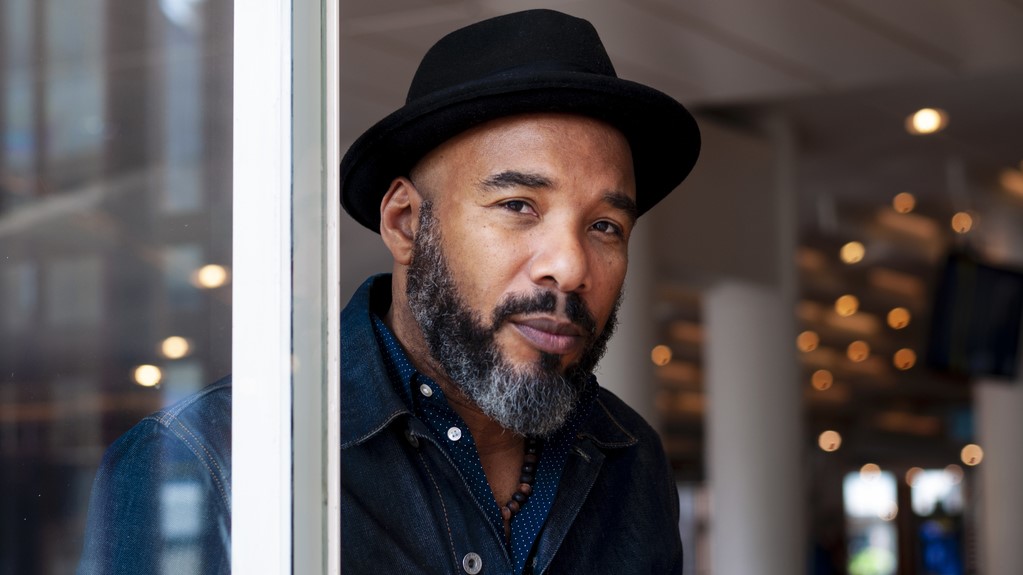 This August, the UK-based, TT writer and performance poet returns to deliver the literary headliner for CARIFESTA XIV.

In an expanded presentation of that memorable production, Joseph will read from his critically acclaimed fictionalised biography on Sunday, August 18 at the Big Black Box, accompanied by Modupe Onilu on percussion and steelpan, Krisson Joseph on vocals and guitar, and Douglas Redon on bass, interpreting Kitchener's songs and specially composed music which reflect his time. The free show starts at 7 pm sharp.

According to Joseph, “When Kitchener sang ‘London is the Place for Me’ on board the Empire Windrush on June 22, 1948 at Tilbury, Kitchener became a representative of the Caribbean diaspora. His performance epitomises the historical role of the calypso, as people’s newspaper, and the role of the calypsonian as a messenger, troubadour and griot.

"In his words and music - beginning with his recordings in London and later, in Trinidad, Kitchener articulated the struggles and joys of Caribbean people in post-war Britain, at a time when battles for Caribbean identity and nationhood raged at home and abroad. Kitchener’s life and music represent that movement away from, and, returning to the Caribbean. When we listen to his music, we can begin to understand what it means to be a Caribbean person.”

The hybrid novel is the first biography of calypso icon Lord Kitchener. It was published by Peepal Tree Press to coincide with the 70th anniversary of the arrival of the Empire Windrush in Britain and was shortlisted for The 2019 Republic of Consciousness Prize, the OCM Bocas Prize for Caribbean Literature (Fiction), and the Royal Society of Literature’s Encore Award.

In his review of Joseph’s 2018 performance UWI St Augustine blogger Jarrel De Matas declared, “Joseph’s novel did more than focus the spotlight on his unique artistic voice, it also re-directed attention to the larger-than-life figure who embodied the lived experience of an entire generation, and whose personality invigorated a nation.” He continued, “Never before has a Trinidadian novel made a single artist the sole focus of its literary illustration. So how appropriate is it that Lord Kitchener is the first to have such an honour.”

'They Called Him Kitch' is just one of many evening events taking centre stage during August 16 - 24 at CARIFESTA XIV.

For a complete schedule of daily literary events at the Carifesta XIV Grand Market and to register for workshops, including one led by the author of “Kitch” visit Bocas Lit Fest's website.

9 stars we are excited to see at Carifesta XIV