Trini in Canada asked to prepay for meal, restaurant ordered to pay up 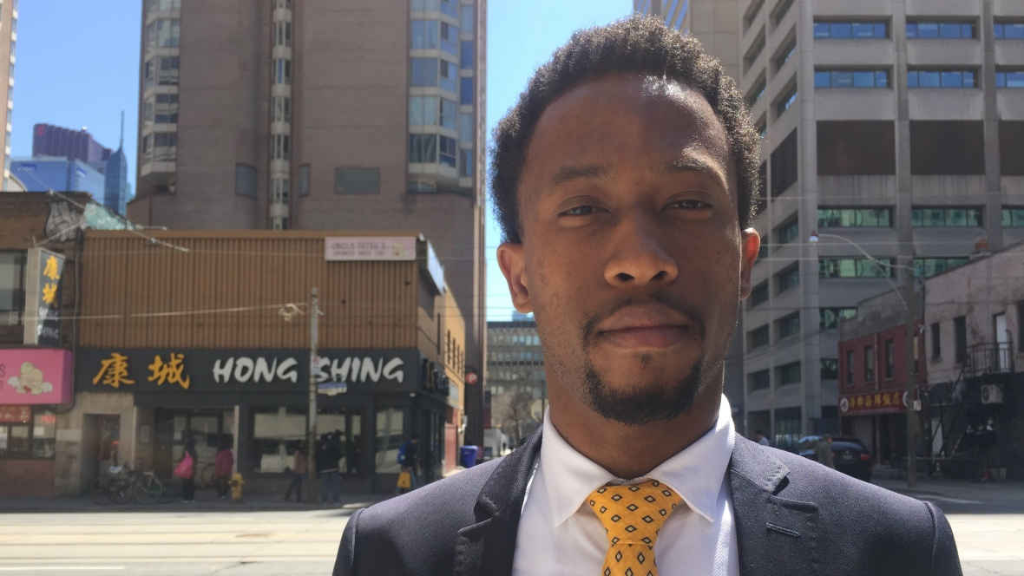 Thirty-one-year-old Emile Wickham, originally from Trinidad and Tobago, was asked to prepay for his meal at a Chinese restaurant in 2014.

Now, the Ontario Human Rights Tribunal has ordered the Hong Shing Chinese Restaurant to pay him $10,000 for racially discriminating against him and his friends.

Wickham, who is originally from Trinidad and Tobago, moved to Canada 11 years ago and was celebrating his birthday with his three friends and decided to go to the restaurant.

Wickham told CNN that they were the only black persons in the restaurant.

He said they were in shock when the waiter asked them to pay before they were served.

"I still felt skeptical, so then I approached other tables. No one else he spoke with had been asked to prepay. There was frustration initially. And that frustration turned into a feeling of dejection and sadness," Wickham told CNN in an interview.

Wickham filed a complaint with the Human Right Tribunal.

It ordered the restaurant to pay him $10,000 as compensation for his Code rights infringement and for the injury to his dignity, feelings and self-respect.

What did the ruling say?

According to the ruling on April 18, each witness testified that the group asked to prepay for their meal, despite the fact that no one else was asked to do so.

The Human Rights Tribunal of Ontario said the restaurant’s ordinary practice appears to be that patrons consumed their meals first then paid for them thereafter.

However, the Tribunal said Wickham was singled out and was therefore subjected to a standard that non-Black patrons were expected to adhere to.

“This differential treatment became evident to many of the other restaurant patrons once the applicant got up to speak to groups of patrons. The treatment can be viewed as adverse because it gives rise to an inference that the restaurant’s employees have made negative assumptions about the applicant’s presumed willingness or ability to pay for a meal after it has been consumed. In essence the restaurant’s treatment of the applicant suggests that they thought he would not pay for his meal, or dine and dash, to use the vernacular.”

The Human Rights Tribunal of Ontario said Wickham’s was presumed to be a ‘potential thief’ in waiting despite any evidence to that effect.

“His mere presence as a Black man in a restaurant was presumed to be sufficient evidence of his presumed propensity to engage in criminal behaviour.”

As such, it concluded that he was racially profiled.

The Hong Shing Chinese Restaurant said the matter will be appealed and posted a statement on Instagram saying it was deeply concerned.

“This issue, from four years ago when we were under different management, is deeply concerning and is under legal appeal. Our commitment to our community is strong and we offer assurance that all our customers are appreciated and treated respectfully,” it said.