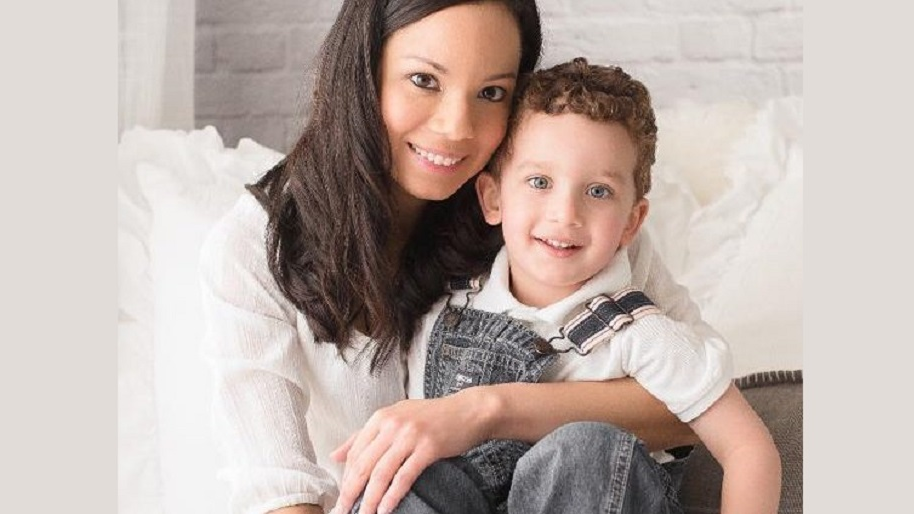 Photo: Trinidadian-Canadian mother Tammy Chan said her son was taken by his father to Armenia, and she was unable to bring him home. Photo via the Toronto Sun.

A Trinidadian-Canadian mother pleaded to Canadian Prime Minister Justin Trudeau to help her recover her son, who was taken by his father to Armenia.

According to a report by the Toronto Sun, Chan, who is originally from Trinidad and Tobago but has since moved to Canada, has a three-year-old son with ex-husband Armen Avansi, who was originally from Armenia.

She said in April 2018, Avansi took the child to Armenia without her permission and despite a court order which gives her custody of her son.

Chan said Avansi took Alex and told her it was for vacation, but he never brought the child back home.

However, because Armenia is not a signatory to the Hague Convention, which allows for the return of children who were removed unlawfully, national security officials could not take action.

Chan, desperate for assistance, has decided to reach out to Trudeau who was said to be in Armenia this week for the Francophonie summit.

Chan told the Toronto Sun she is pleading for her son to be returned home.

“I’m pleading with him to help me return my son to his rightful home in Canada. I need Canada to step in and get Alex and me back home.”

The court also heard that Avansi warned Chan not to contact anyone about the situation as it ‘might make it dangerous’.

Chan said at the end of May she flew to Armenia and was able to see Alex for a short two-hour visit. The child was then taken from her again.

“Alex became very sad and started to cry out for mommy. Armen quickly hailed a cab, jumped in and took off with Alex crying for me. I begged Armen every day to see Alex, but he would not allow me to see him,” she said.

Chan has since taken leave from her job and returned to Armenia to try to have the Canadian court order recognised in Armenia.

She said she eventually won visitation rights via Armenian courts, however as there is no enforcement, she only sees her son briefly under the watchful eyes of her ex-husband and his parents.

She is pleading to Trudeau that her son can soon be returned home.

“It’s been six months now and I’ve been fighting every day. It’s just been emotionally draining and exhausting. The only thing that has kept me going is hope, hope that I will get him back and return to Canada," she said.

Trini in Canada asked to prepay for meal, restaurant ordered to pay up