Trini dancers through to NBC casting for World of Dance 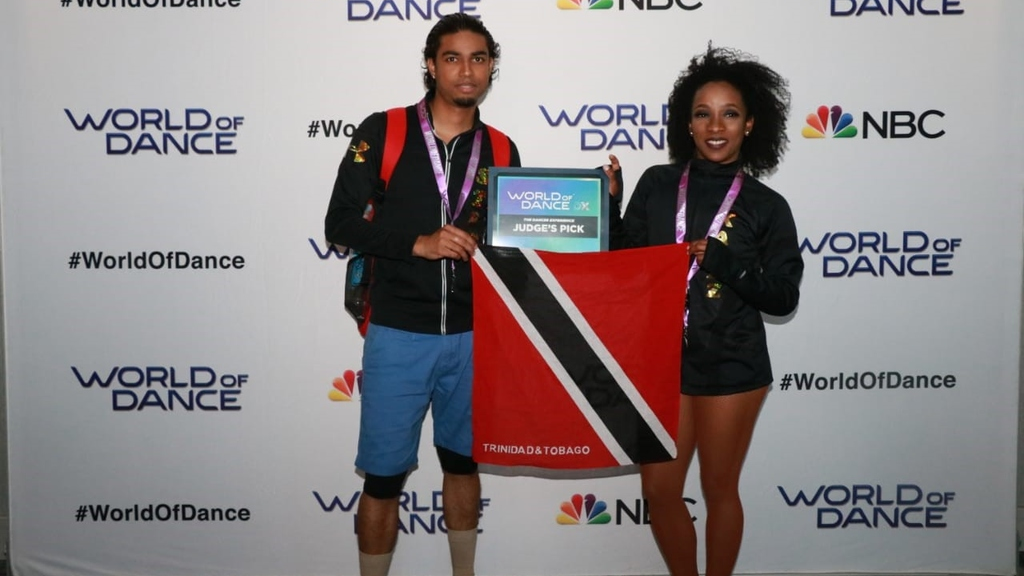 Two members of the dance contingent representing Trinidad and Tobago at the World of Dance Championship in California will be heading to an NBC casting for the hit television show, "World of Dance".

Stefan Maynard and Karline Brathwaite earned one of five much-coveted "Judges Picks" on Monday evening, after performing a passionate routine at the WOD Showcase held at the Marriott Convention Center in Burbank, California. The pair is now one step closer to appearing on the "World of Dance" television show and celebrated with their parents and members of Lequay Edge/World of Dance Trinbago support team.

"I'm still in shock really," said Maynard, " it will take a while to sink in, but its a good feeling of course... I think because it wasn't a competition, we didn't have any anxiety or  expectations this time, we just focused on doing our thing on stage."

Brathwaite was equally excited but still remained disciplined about the work ahead. 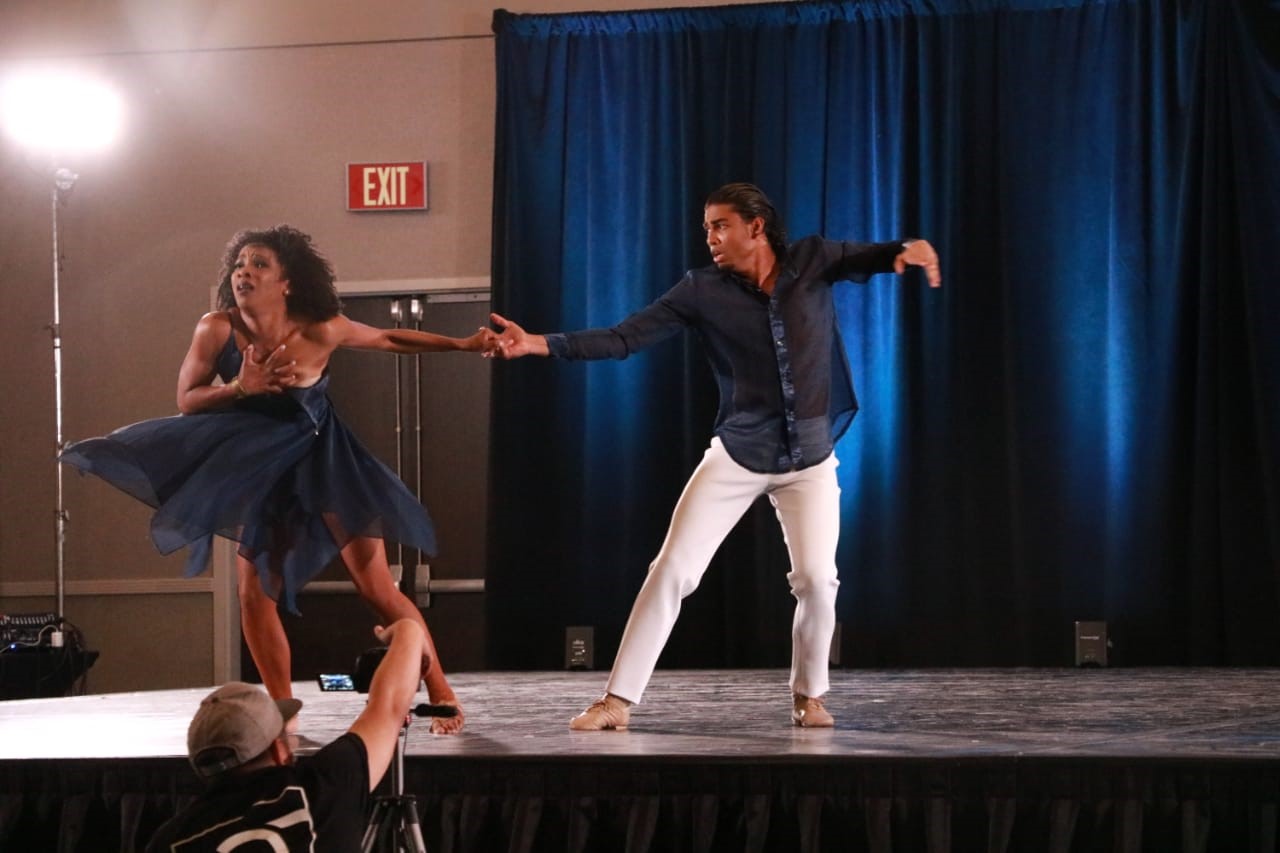 She said: "We're happy to have been successful and earn this opportunity, but we know its just that - another opportunity that we can make good use of only if we're prepared. The work has just begun, but thankfully we have our families supporting us and the Lequay Edge team has been really great and now we're meeting all these dancers and managers who have more experience and can help guide us through the process, but yeah... its a great feeling overall !"

Following a full day of intense workshops, discussions and demonstrations, the showcase event began just after 5 pm (8 pm in T&T) and also featured solo dancer, Thema Williams. WOD Trinbago franchise holder and Lequay Edge Director, Kyle Lequay congratulated the duo and thanked the government and corporate T&T for supporting and believing in the contingent. He said:

"We hope that the dance community and the people of Trinidad Tobago realise how talented and how blessed we are to even achieve this much success in our very first year. Out of four acts, we have one who placed in the top 10 in her category and now another who was chosen for the tv show casting and may very well end up on NBC World of Dance in season three or four. We're extremely proud of all our representatives and thankful to their parents and families for supporting them, in addition to Sunshine Snacks, NLCB, the Be Well Medical Group and the Ministries of Culture, Sports and Tourism respectively. We look forward to hosting WOD Trinbago 2019 and providing more wholesome opportunities to the talented young citizens of Trinidad and Tobago."

The "World of Dance" television program is an American reality competition series, hosted by Jenna Dewan and executive produced by Jennifer Lopez. The series features dance performers (both solo acts and larger groups) representing any style of dance and competing for a grand prize of one million dollars. The contestants are scored by judges Jennifer Lopez, Ne-Yo, and Derek Hough.

Thema's off to World of Dance

World of Dance comes to the Caribbean

Celebrity judges to attend World of Dance event in T&T