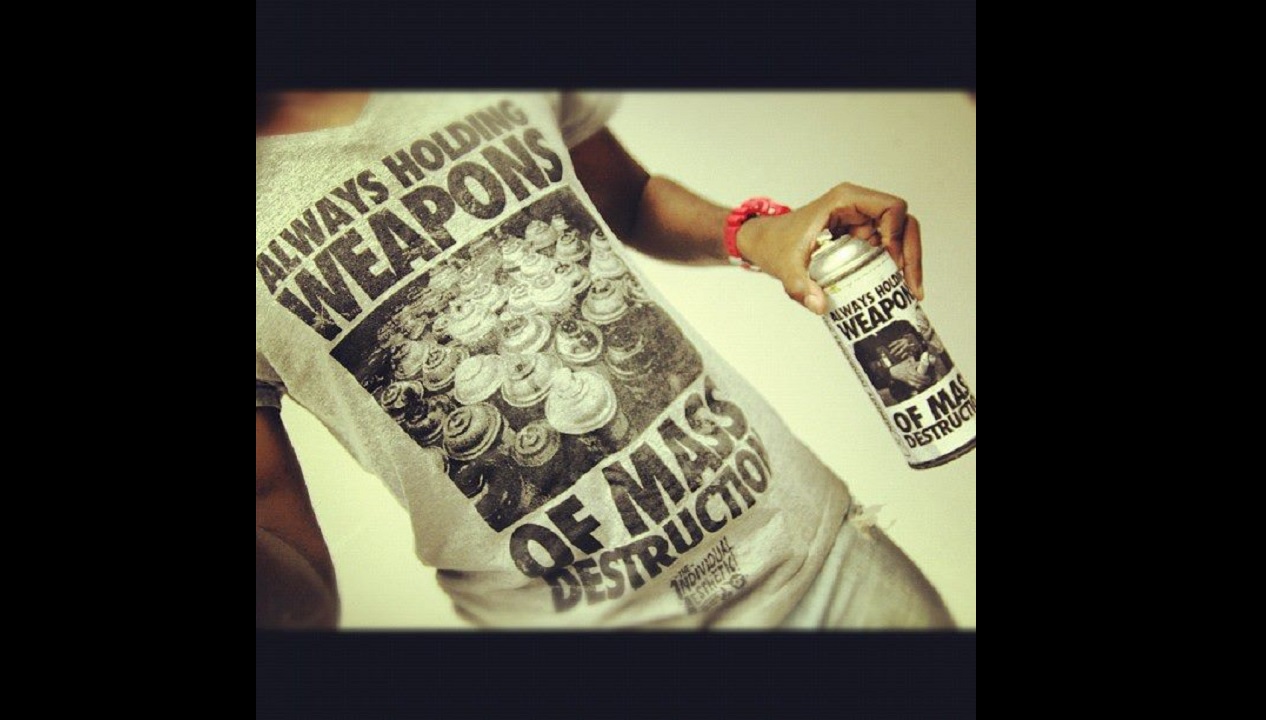 Trinidadian designer Keegan Simon is promising Chilitos patrons a night to remember when he introduces his ARTY concept to Jamaicans at the JaMexican restaurant this Friday.

Two of his new Jamaican centric t-shirts will be launched.

“ARTY is a mixture of ART and PARTY and is a new form of Art that I’m doing. It brings together visual art, fashion art, entertainment, music, food, lyming and overall good vibes,” Simon said in a press release.

He added, “I wanted to fuse all the various artistic expressions I’ve found myself in over the years into one space that people can enjoy.”

Hailing from Trinidad and Tobago, he has reportedly already staged ARTY in the twin island republic to much success with his t-shirt clothing line, 1ndividual Aesthetic, as well as his costume designs for Trinidad Carnival 2018.

By no means is he a stranger to the Jamaican landscape, as he is graduated from the Edna Manley College of Visual and Performing Arts in 2010 with a BFA in Painting, and worked alongside Jamaican entertainers such as Protoje, promoters Andrew Bellamy and Philip Palmer, and the Carnival band Xaymaca International, for which he designed and marketed a costume section.