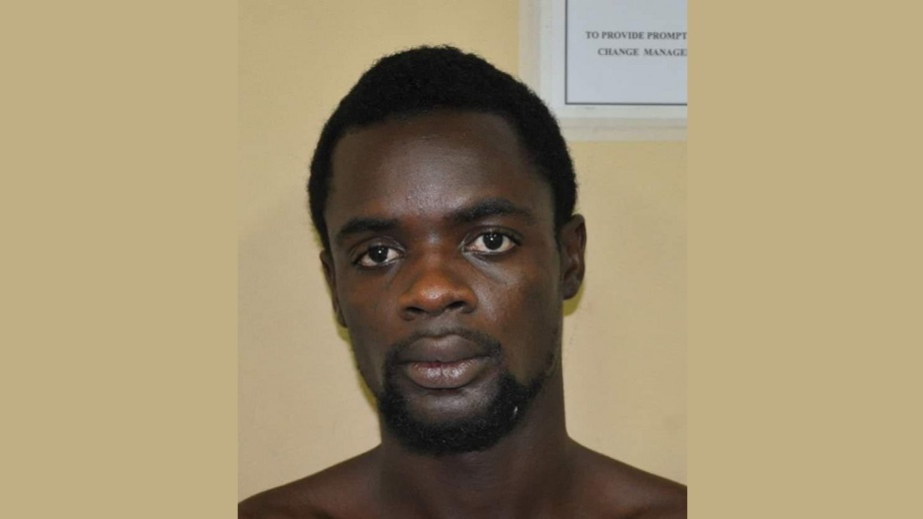 Editor's note: This story has been updated

The man accused of the kidnapping, rape and robbery of two UK tourists in Tobago, has appeared in court to answer to the charges arising out of the incident.

He was granted $800,000 bail when he stood before Magistrate Duane Murray in the Scarborough Magistrates' Court on March 15.

The matter has been adjourned to April 5.

A 34-year-old Trinidadian who lives in Tobago is expected to appear before the Scarborough Magistrates' court on Friday, charged with the kidnapping, robbery and sexual assault of two British tourists.

The charges arose from an incident which allegedly occurred at 1:30 am on the same day the report was made. The victims were participating in festivities at the weekly 'Sunday School' event in Buccoo, when they hired a private driver to return to the guest house they were staying at in Black Rock. While en route, the driver stopped along Grafton Beach and proceeded to rape, sexually assault and rob the women of their cellphones before escaping in his vehicle.

An investigation was immediately launched into the matter and led to Fraser's arrest at his home at 7 am on Tuesday by officers of the Scarborough Criminal Investigations Department.

Charges were laid by WPC Phillip-Radix.