Trini found innocent of murder after two years at US jail 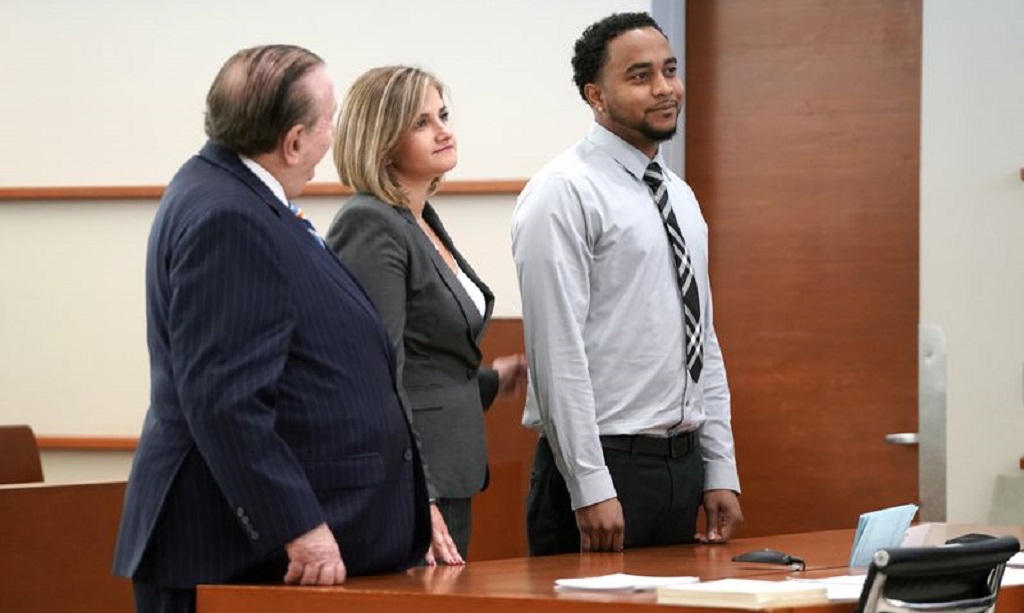 A Trinidadian man wrongly detained for a 2017 murder in the Bronx, New York, has been released without charges.

At the time of his arrest, he was a utility worker for National Grid for a decade and had no criminal record, according to his attorneys.

On June 25, 2017,  there was a shooting at Hunts Point near the annual Caribbean music festival "Moksha". 34-year-old Atiba Ramsey was killed while now 36-year-old Kenda Verwayne was wounded.

The case was formally tossed after Mitchell’s lawyers Murray Richman and Valerie Casali took over the matter in May, conducted their own probe and shared the results with prosecutors.

It wasn’t long before the Bronx DA’s office saw that the wrong man was in jail.

Despite the injustice he's received, Mitchell spoke positively about his future.

“I want to get back on with my life and just pick up back where I left off,” he said.

Among the trials he's faced within the judicial system came struggles outside the prison walls as well. This, as Mitchell has a 3-year-old son he hasn't seen in two years.

He also said he lost his job but is now in talks to get it back.

He added that he spent “basically my whole life savings” fighting the case, and was about to buy a house when he was busted.