Trini gives Londoners a taste of the Caribbean at Jerk & Beyond 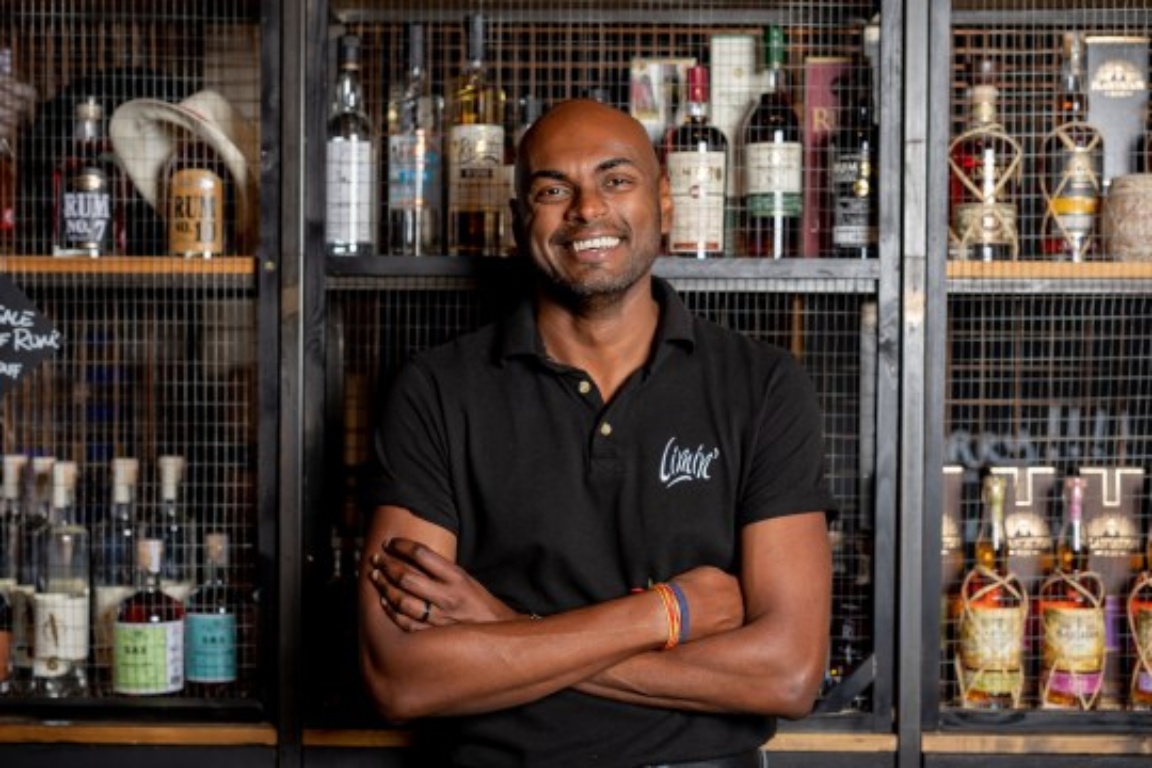 At one point or the other, most of us have encountered someone who isn't familiar with the region and asked whether *insert any Caribbean island* is a town in Jamaica.

While we know Jamaica is one of the most prolific Caribbean islands in the world, it doesn't take away a bit of frustration of trying to have someone understand that the Caribbean--especially its cuisine--is more than one single island.

Trini-born Sham Mahabir recently helped Londoners expand their palettes and experience the rich diversity of Caribbean food with Jerk and Beyond, a free three-day food festival featuring cuisine from his native Trinidad and Tobago, as well as Barbados, Guyana and Jamaica.

Wings coated in scotch bonnet mango jam, salted cod fritters, plantain balls, curry crab and dumplings, saltfish dumplings, rum cakes, crispy lamb belly with a pomegranate hot sauce, and of course, doubles, were just some of the items that made an appearance.

The festival as held over the May Bank Holiday weekend (May 25-27) at Old Spitalfields Market.

"The food festival is more about changing people’s perceptions of Caribbean food in the UK," he explained to UK's Metro Newspaper.

"The idea came about when I saw that there weren’t many if any, Caribbean restaurants that were in prominent areas of Central London that were owned by Caribbean people and extended further than being centred on Jerk as the only food available from the region."

Jerk and Beyond is not his first foray into showcasing the best of Caribbean cuisine.

"I started the restaurant because once I started working a rum bar, I would be doing Trinidadian food alongside that venture to showcase it. It took off. Since the launch, so many people from Trinidad have said they enjoyed the experience and that they are excited to see that there’s a place exclusively for Trinidadian food centrally after being here for sixty years.

Sham migrated to London from Trinidad in his early twenties and worked in a variety of industries before entering food and hospitality.

"It’s been absolutely unbelievable, and has been an amazing journey.

"We are a restaurant but we want to create more of an experience. At the time of Brexit and the Windrush scandal, we want to be able to create a positive experience of cultures in the UK."