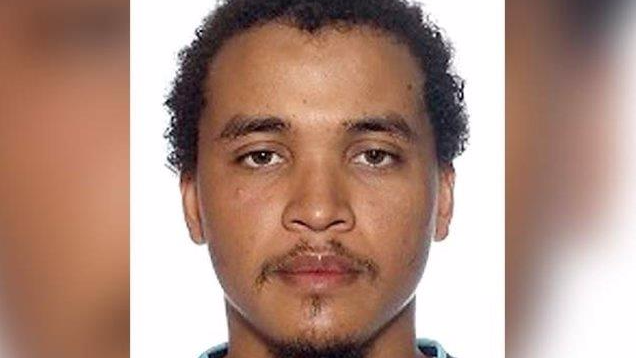 T&T national Shane Crawford, who left the country to fight alongside terrorist group Islamic State, has been named on a United Nations financial sanctions list.

Crawford was listed on August 18.

He was detained for 14 days in 2011 during the limited State of Emergency in an alleged plot to assassinate then prime minister Kamla Persad-Bissessar and three members of her Cabinet.

He first left to join ISIS in 2013, but rose to fame when he appeared in a video early 2014 posted to YouTube where he was bathing in the Euphrates River which begins in eastern Turkey and flows through Iraq and Syria.

In the event that Crawford wishes to be removed from the List, he or a representative may submit such representations to the Attorney General:

Alternatively, he or his representative may apply directly to the United Nations Office of the Ombudsperson to petition his removal from the List.