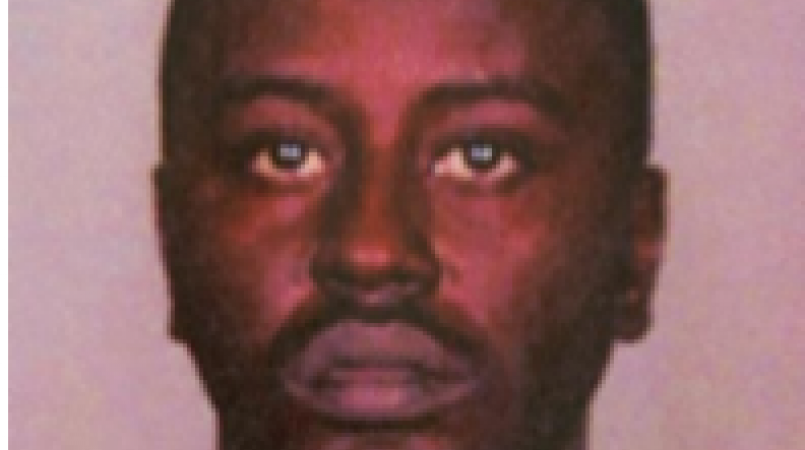 A US$10,000 reward is being offered for information leading to the arrest of a Trinidadian man wanted in the United States by the Federal Bureau of Investigation (FBI).

Kofi Edwards is on the FBI's Most Wanted List and is being sought for his alleged involvement in the armed robbery of a restaurant in Woodbridge, New Jersey. On March 17, 2009.

On August 6, 2012, a federal arrest warrant was issued for Edwards in the United States District Court, District of New Jersey, Newark, New Jersey, after he was charged with Hobbs Act Armed Robbery and Use of a Firearm.

The FBI says he should be considered armed and dangerous.

Anyone with information concerning this case is asked to contact the local authorities in Trinidad at 800-8477, your local FBI office, or the nearest American Embassy or Consulate.