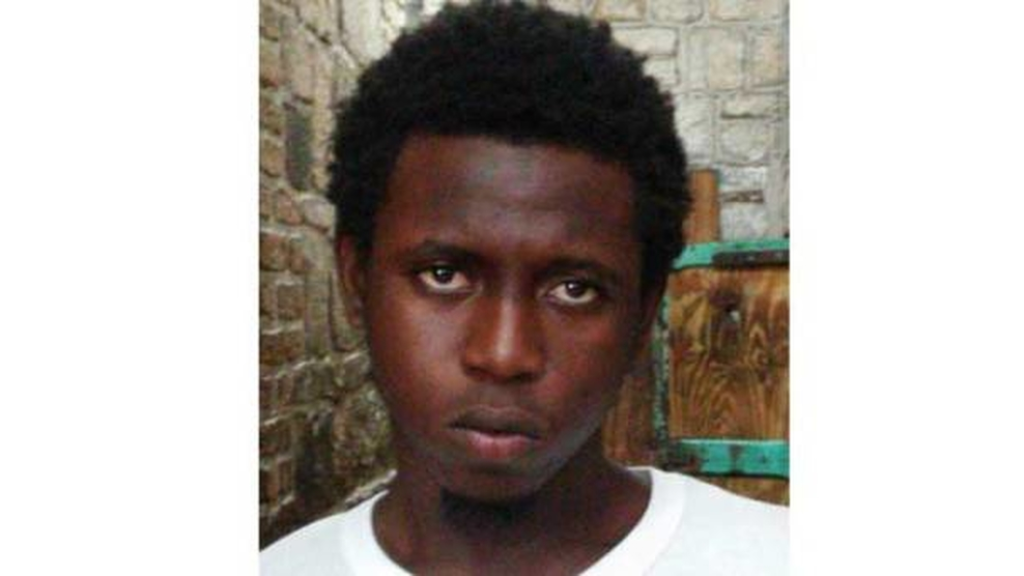 A Trinidadian man was sentenced to be deported from St Vincent after he was charged for illegal entry into the country.

The man, 18-year-old Shaquille Brandon Miller, told Senior Magistrate Rickie Burnett that he went to St Vincent to escape death at the hands of the Rasta City and Muslim gangs.

According to a report in the iWitness News, Miller was arrested on Friday and brought before the Magistrate at the Kingstown Magistrate’s Court.

He was charged with entering St. Vincent and the Grenadines without a passport, disembarking other than at a port of entry, and disembarking without the permission of an immigration officer. He pleaded guilty to all three charges.

Miller reportedly told the magistrate that he was born and grew up in San Juan, Laventille and his house burnt in December 2015 so he moved to Oropune Gardens to live with his grandmother, who was born in St. Vincent.

He said his grandmother heard from someone that the gangs were planning to kill him because they thought he was associated with each other.

His grandmother suggested that he go to St Vincent and while there he was renting a place with his aunt but they fell out and she called the police.

Miller was eventually picked up while the police were patrolling an areas known as Layou.

The magistrate told him that if he wants to come back to St. Vincent, he is welcome to do so anytime, but he must use his passport and ID card and either come in at

“I will not impose a fine because you seem unable to pay any fine. I will spare you that one,” Burnett said.

Trinidadian human rights activist to be deported from US