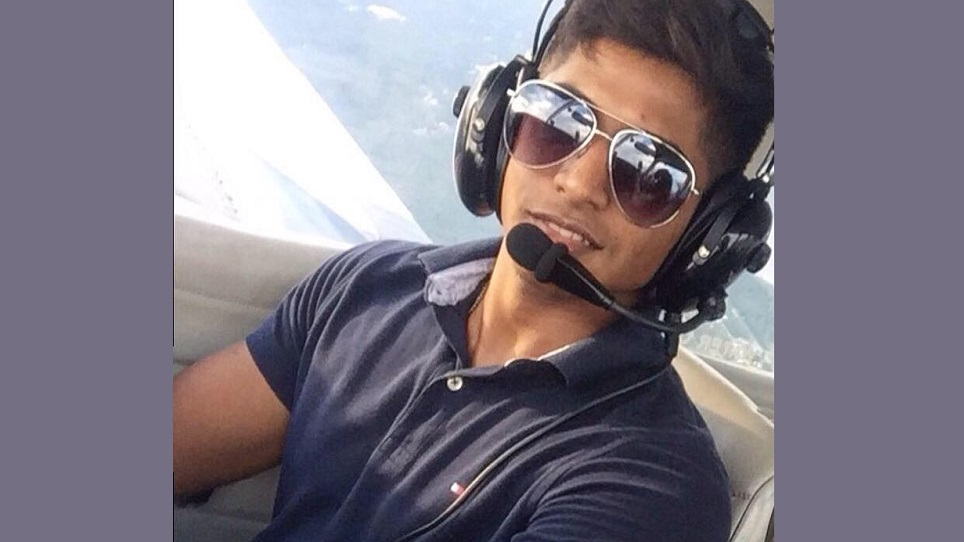 A Trinidadian man was in serious condition and his sister in critical condition after a plane in which they were flying crashed into a house in Florida on Tuesday.

According to a report from Fox News, 23-year-old Amrit Ramnarine and his sister Asha Ramnarine, 21, were flying a small plane when the aircraft crashed around 10:00 am at a home in New Smyrna Beach, close to a runway at Massey Ranch Airpark.

Both people were taken to a nearby hospital. Amrit, a former Queen's Royal College student, was seriously injured and Asha was in critical condition, a sheriff’s spokesman said.

Nobody in the home was injured.

Friends told Fox News that Amrit was taking his sister on a flying lesson.

The owner of Daytona Aviation, Ken Ali, told FOX35 that Ramnarine teaches at their flight school.

Ramnarine was a former student of Queen's Royal College. The school urged fellow alumni to pray for the speedy recovery of the siblings in a social media post on Friday.

"Our thoughts and prayers are with Queen's Royal College "Old Boy" Amrit Ramnarine and his family as we hope that he and his sister speedily recover," the school said.

Authorities said Amrit is in serious but stable condition, while Asha is in critical condition at an area hospital.

The Federal Aviation Administration is investigating.