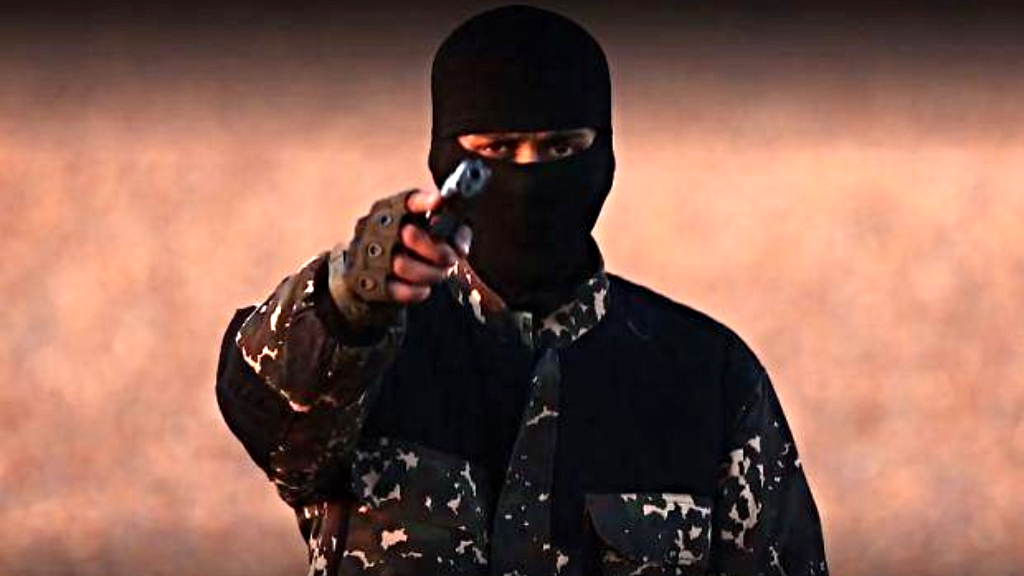 A 9-year-old boy born to his Trinidadian mom, Nicole Jack, is believed to have died in an attack against ISIS in Syria.

According to a report in the Daily Telegraph, Isaac Ali lived in London but was forced to migrate to Syria with his parents.

The Telegraph said Isaac and his father Hussein both died in the western coalition airstrike.

His mother and three siblings are believed to have escaped the bombing, living in a Kurdish-run refugee camp.

The children's grandmother, Charlene Jack-Henry, who lives in England, is pleading with the UK government to assist in expatriating the children back to London.

Trinidad and Tobago has been named as one of the largest exporters of ISIS fighters in the Western Hemisphere, given its size.

Boys taken to Syria, to become wards of state on return to Trinidad