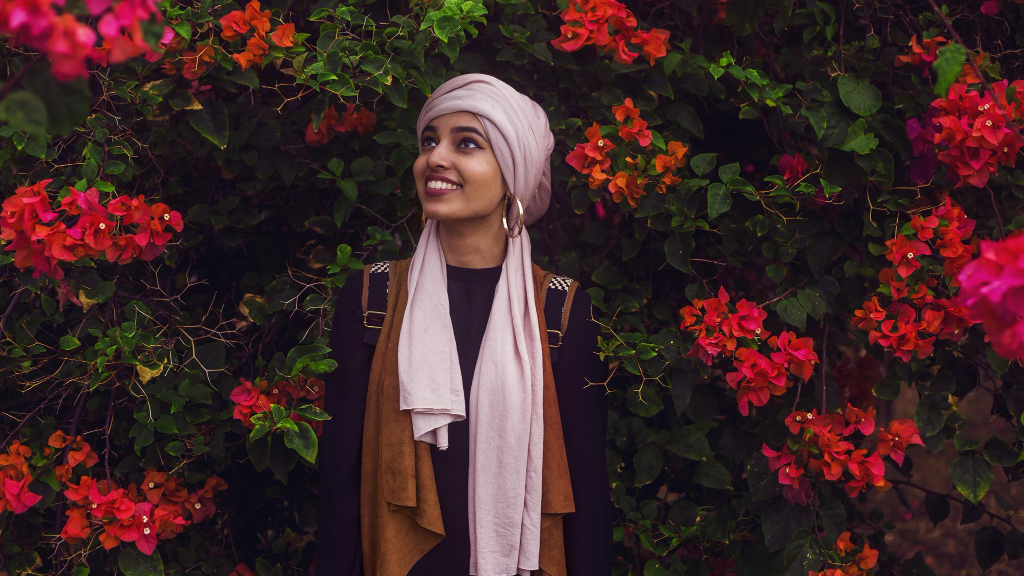 Trinidadian lifestyle photographer Shaista Deen has caught the eye, or lens, of Instagram. The photo-sharing app giant recently featured Deen on its blog and Stories.

The feature, entitled "Paying It Forward with Shaista Deen" focused Deen's impact as a hijabi photographer, "giving the world the role model she wanted as a young girl".

“Growing up in Trinidad and Tobago, I never saw any female hijabi photographers,” she said. She also opened up about getting her first camera at 14 and how photography helped her cope with depression.

“I was depressed for a period of time as a teenager. Photography was one of the main things that helped me out of that. I was extremely insecure about myself, pessimistic and doubted my abilities a lot. After I was able to get past all of that, I wanted to help others do the same.”

With over 26,000 followers on Instagram, it's not difficult to see why the 22-year-old has quite the following. Her account features hauntingly beautiful images of the people and world around her.

In 2017, she was also featured in Vogue, which highlighted the UN's photo series 40 x 40. Forty female photographers from around the world used the social media campaign to shed light and showcase female empowerment.

Even though she's making a name for herself internationally, Deen--who is based in the UK--says she misses home.

“I love my little island and I’m proud of where I’m from,” she says.

Check out the full feature on Instagram's blog.

5 Caribbean Travel Instagrammers that will awaken your wanderlust