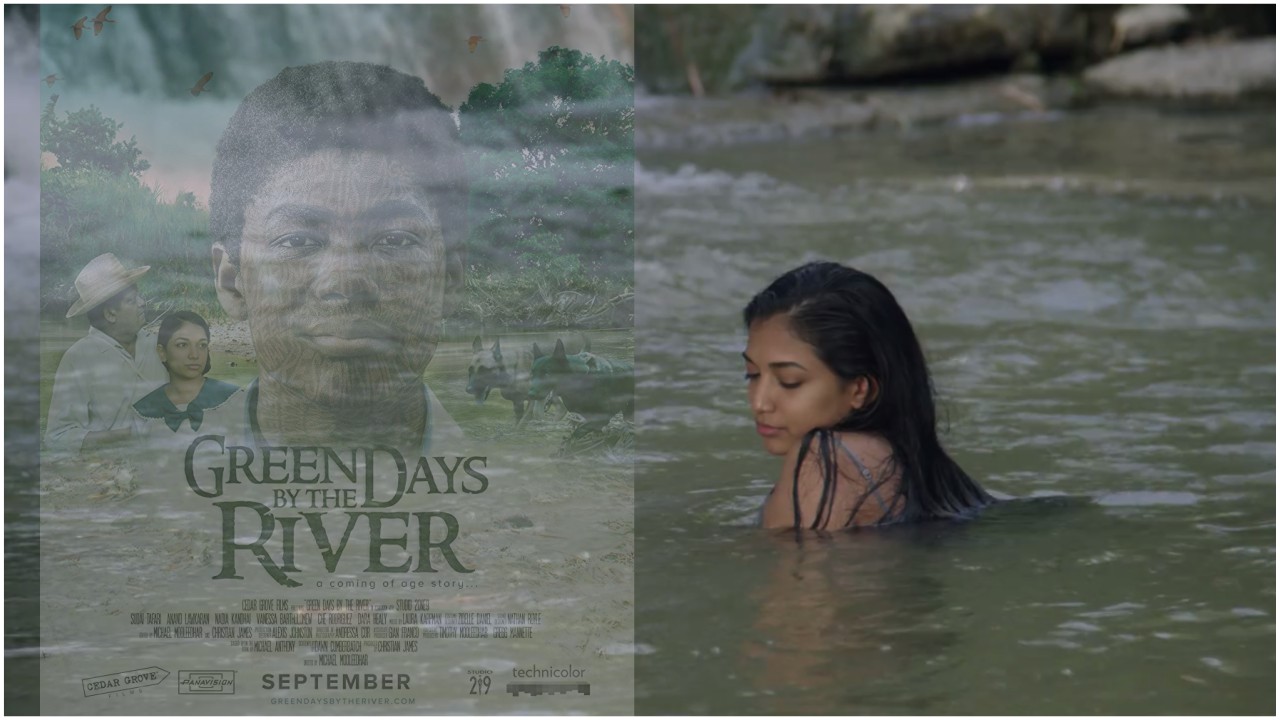 Twenty-one-year-old medical student, Nadia Kandhai, had a grand time playing the role of Rosalie Gidharee in the new Green Days by the River movie.

The second-year student enrolled in the Faculty of Medical Sciences, EWMSC, UWI, St Augustine campus in Trinidad, was actually the “mommy” of the group on set, as she was the oldest of all the young actors.

“Playing Rosalie Gidharee in the Green Days by The River film was truly a wonderful experience. I fully enjoyed being swept up into the world of Michael Anthony’s novel and living the story in colours and sounds. Rosalie is a favourite character of many including me, and playing her was like second nature to me. I AM Rosalie. I am the character. Playing this role was as natural as breathing to me. I had no prior acting experience, so I relied on my own understanding and shared characteristics with Rosalie, and brought her to life in laughter, smiles and charm,” she said.

And she was not alone in her belief, for the producer and director she was the right fit as well, despite some criticisms by viewers that she looked 'too Indian' to play Rosalie. 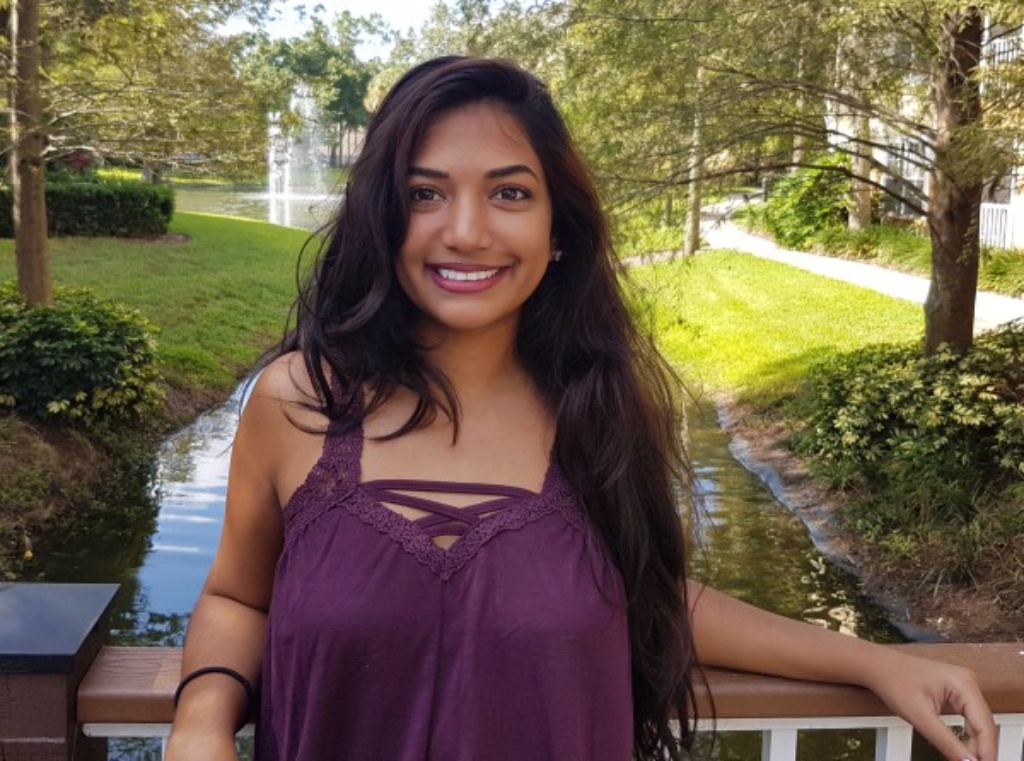 “From early on, the director, Michael Mooleedhar, and producer, Christian James, had difficulty finding the right person to play Rosalie. Every role had been casted but hers. They had a vision of their Rosalie, and took to the streets searching and giving out call cards. At that time, Christian James and his wife were heading to Tobago, and coincidentally, so was I. I was in the airport with my friends when I was approached by Christian and asked if I was familiar with the book. He said I looked exactly how he pictured Rosalie, and encouraged me to audition for the film when I got back from Tobago. My family encouraged me to do it and I got the role, much to my surprise. It was like a dream come true!”

Plus according to her friends, she is “way too overdramatic” and they’re glad she didn’t let all of it go to waste. They were encouraging too and excited to see her “in action”.

The Med student, who can be seen wandering the corridors of the hospital with a snack in her hand, had fun working with the cast, “especially the younger actors! We still have a group chat running on Whatsapp where we are always joking around about something. I’m glad to have met them. The crew were all helpful and encouraging, and great to work with as well. The producer was bubbly and charismatic, and always available to talk to if I had any problems, and was very accommodating throughout the filming process. The director is a true visionary and I admired his drive to recreate the film in his head. His direction and guidance was very helpful for me as a first-time actress, and was crucial to the success of this beautiful film.”

Asked how she got introduced to the text to begin with, she cast her mind back some 10 years. She told Loop that after she had written the Secondary Entrance Assessment (SEA), which is Trinidad’s version of the Barbados Secondary Schools’ Entrance Examination (BSSEE) commonly known as the 11-plus exam, her mother, who was a Literature teacher, bought her several Trinidadian novels and Green Days by the River was one them.

“Of the set, Green Days was, and still is my favourite. As an 11-year-old soon to enter a new and unfamiliar environment, Green Days by The River shaped me, allowing me to see love and duty in a new light, and have an insight into adolescent life in the 1950s in Trinidad.”

With many people always comparing the film adaptation of any novel to the original text, she said, “My favourite part of the book would definitely have been the ending, as it was moving and final, stirring up deep emotions about choices and consequences. My favourite part of the movie, on the other hand, was the dance scene! We had to learn so many dances, and it was fun to perform it. I felt like I was actually in the book, melting into the ink, the sounds of carefree laughter mixing in with music, with swirling skirts and the ribbons in your hair fluttering in the breeze. That scene was my favourite to film.”

The movie was released last month, September 2017, and she was so excited to see herself on the big screen. Laughing she said, “I feel like everyone imagines themselves in a movie at some point, or even in a music video when they’re driving home in the rain staring wistfully out the window… or that could just be me.”

The film is 102 minutes long and according to Google 96% of its users liked this movie to date. The trailer got over 250 likes on YouTube and in the comments, though some nine people gave the trailer a thumbs-down, the majority of comments were positive. One commenter was even inspired, saying, "Today my class had a field trip in c3 movie town and it was real best, also when the movie was done, we actually meet him and it was amazing omg .(GREEN DAYS BY THE RIVER) was BEST........ And when I grow up I want to be a Trini actor."

Barbados on the Wendy Williams Show all November