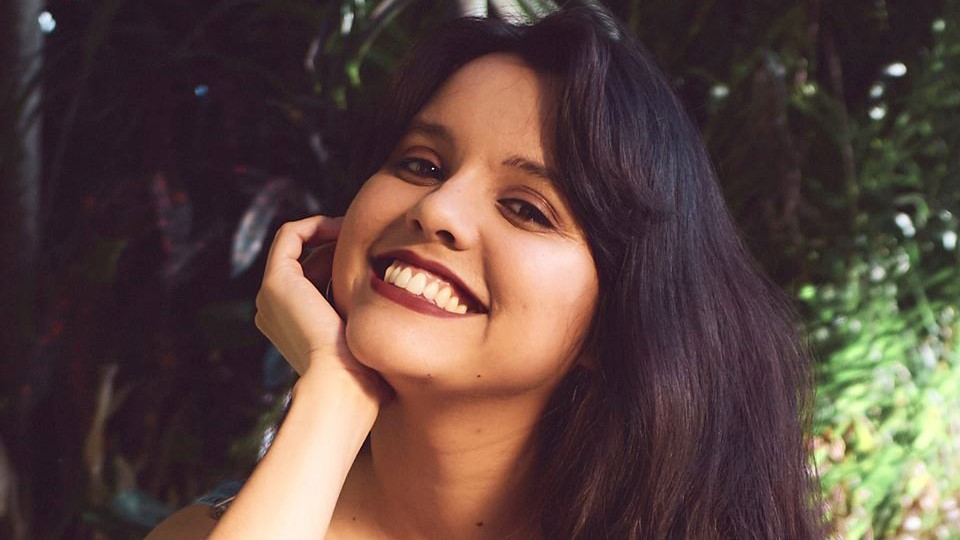 In 2018, we celebrated Winston Duke’s role as M’Baku and Sekani Solomon’s contribution to the animated end title sequence in the blockbuster movie “Black Panther”.

Our small twin island republic is in the spotlight of the entertainment industry again as a Trinidad and Tobago native takes home one of three scholarships from Women in Animation (WIA), a growing international organisation with professional chapters around the world.

Mariyah Rahman originally pursued a bachelor’s degree in Linguistics from the University of the West Indies in St. Augustine, but is now based in Los Angeles and studying Illustration for the Entertainment Arts at the Art Centre College of Design.

“As an international student, I am not eligible for federal aid like many of my peers, and it has thus far been an uphill battle to be able to afford an education in this field,” said Rahman.

“Being acknowledged by WIA is an honour, but the best part is knowing that there are people who are so committed to supporting diversity in this field.”

WIA was founded in 1995 and is the only organisation dedicated to advancing women in the field of animation.

Gail Currey, WIA’s Chair of Chapters and member of the WIA Scholarship Committee had the following to say, “The three winners of the 2019 WIA Scholarships have demonstrated a strong commitment not only to their own artistic explorations but to the larger WIA goal of envisioning a world where they, as women, will share fully in the creation of animation content. These scholarships will make a difference in enabling our winners to continue in their studies and to ultimately gain their full potential as artists and creators.”

The "Global Animation, VFX & Games Industry: Strategies, Trends & Opportunities, 2019" report valued the global animation industry at US$259 billion in 2018 and has projected it to reach US$270 billion by 2020.