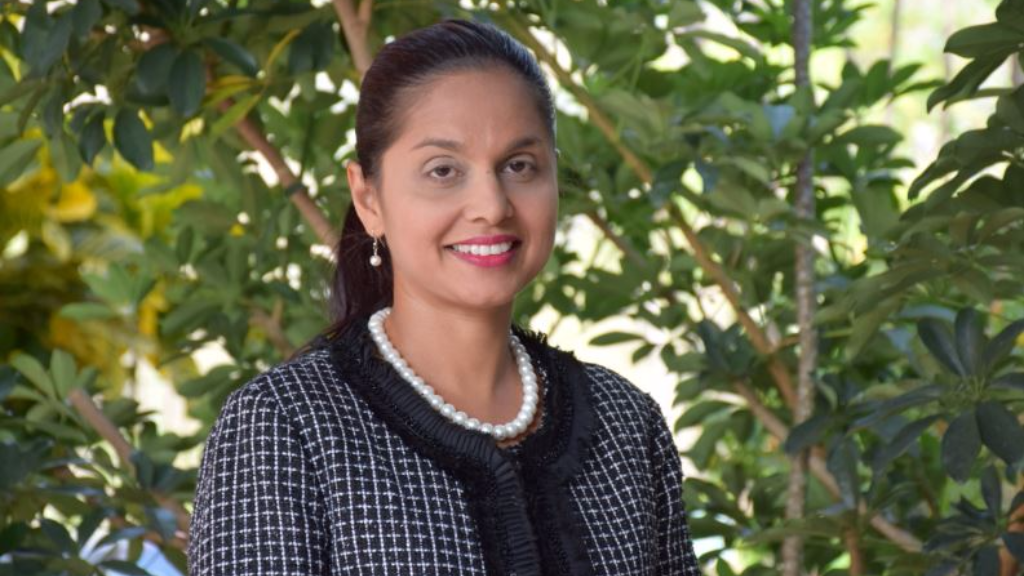 Dr. Marissa Gowrie, Deputy Environmental Manager/National Ozone Officer of the Environmental Policy and Planning Division of the Ministry of Planning and Development, is one of 15 recipients out of 197 parties in the world to win a Policy and Implementation Leadership Award.

A statement from the Ministry noted that The Ozone Awards recognises extraordinary contributions from governments, party delegates, groups or individuals who work tirelessly in the development and implementation of the Montreal Protocol.  These individuals, groups and organizations also exemplify the power of cooperation on large and small scales to accomplish goals and produce tangible change. Dr. Gowrie, the sole winner from Trinidad and Tobago, has demonstrated over 10 years of dedication contributing to the phasing out of ozone-depleting substances in Trinidad and Tobago.

The Government of the Republic of Trinidad and Tobago acceded to the Vienna Convention and its Montreal Protocol in August 1989, the first to do so in the Caribbean region. In this regard, T&T is obligated to implement all phase-out requirements under the Protocol and Dr. Gowrie, through her work in the Ministry, has been recognized as a world leader in this regard.

The Vienna Convention, which was adopted in 1985 establishes a framework for measures to protect human health and the environment against adverse effects resulting from modification to the ozone layer. In 1987, the Montreal Protocol on Substances that Deplete the Ozone Layer established a mechanism and deadlines for the controlled phase-out of the global production and use of ozone-depleting substances (ODSs) such as the refrigerant HCFCs, the fumigant methyl bromide and the fire suppressant halon, among others.

The Montreal Protocol is a very dynamic agreement and most notably in October 2016, there was a landmark amendment to include yet another refrigerant gas onto the Protocol, known as hydrofluorocarbons (HFCs). This amendment known as the Kigali Amendment, to which Trinidad and Tobago is also a signatory, will phase down this potent greenhouse gas which contributes to climate change.

Women dominate American Music Awards, but not as nominees