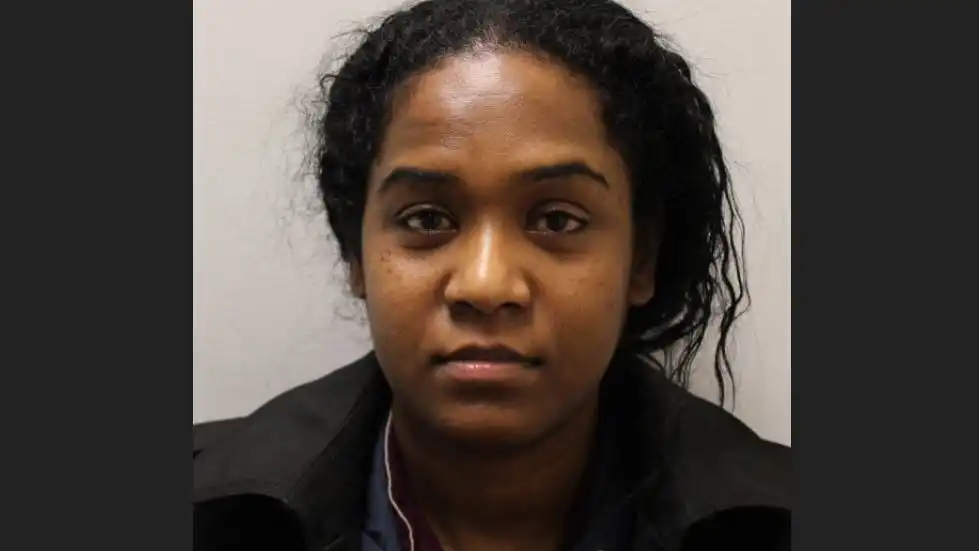 A 35-year-old Trinidadian woman has been sentenced to six years in prisons for defrauding a charity she worked for of more than three-quarters of a million pounds.

According to a statement by the Metropolitan Police, Nadia Deone Chase Ali of Bonchurch Road, W11, appeared at Isleworth Crown Court on Friday where she was convicted of fraud by abuse of position, theft and removing money from England and Wales.

Chase Ali was employed as a financial officer with Carnival Village Trust (CVT).

She then went on to work freelance for the organisation, holding a position of trust in which she was expected to safeguard the financial interests of the charity.

Over the course of two years, Chase Ali made 530 separate payments totalling £784,262.56 from CVT and TW11’s bank accounts into four of her own bank accounts.

According to the Metropolitan Police, she disguised these transactions as payments to legitimate suppliers, service providers and government organisations.

An article in Get West London News on Friday reported that a significant amount of the money was sent to Trinidad and Tobago.

“Nadia Chase Ali acted dishonestly when she siphoned off nearly 800,000 from the charity with close links to the Notting Hill Carnival. Our prosecution was able to show that she had sent large amounts of money to her homeland of Trinidad,” Andrew Baird of the Crown Prosecution Service (CPS) noted.

To conceal the theft, she stole from the charity and company a significant number of financial documents including outstanding invoices, payments demand letters and financial statements. These were found at her home address when she was arrested in March 2017.

Chase Ali provided no explanation in an interview for the fraud or documents found at her home address. She was charged on 31 October 2017 and appeared at Westminster Magistrates’ Court on 28 November 2017 where the case was referred to Isleworth Crown Court.

The trial began on Monday, 11 June; on day two of the trial, Chase Ali changed her plea for two counts - fraud by abuse of position and removal of criminal property out of England and Wales. She continued to plead not guilty to theft of the financial documents from the Tabernacle.

After hearing all the evidence, including the defendant taking to the stand herself, the jury went out for deliberations on Friday, 15 June. The jury found Chase Ali guilty of theft, fraud by abuse of position and removal of criminal property from England and Wales.

Trinidadian pleads guilty to $3M bank fraud in the US