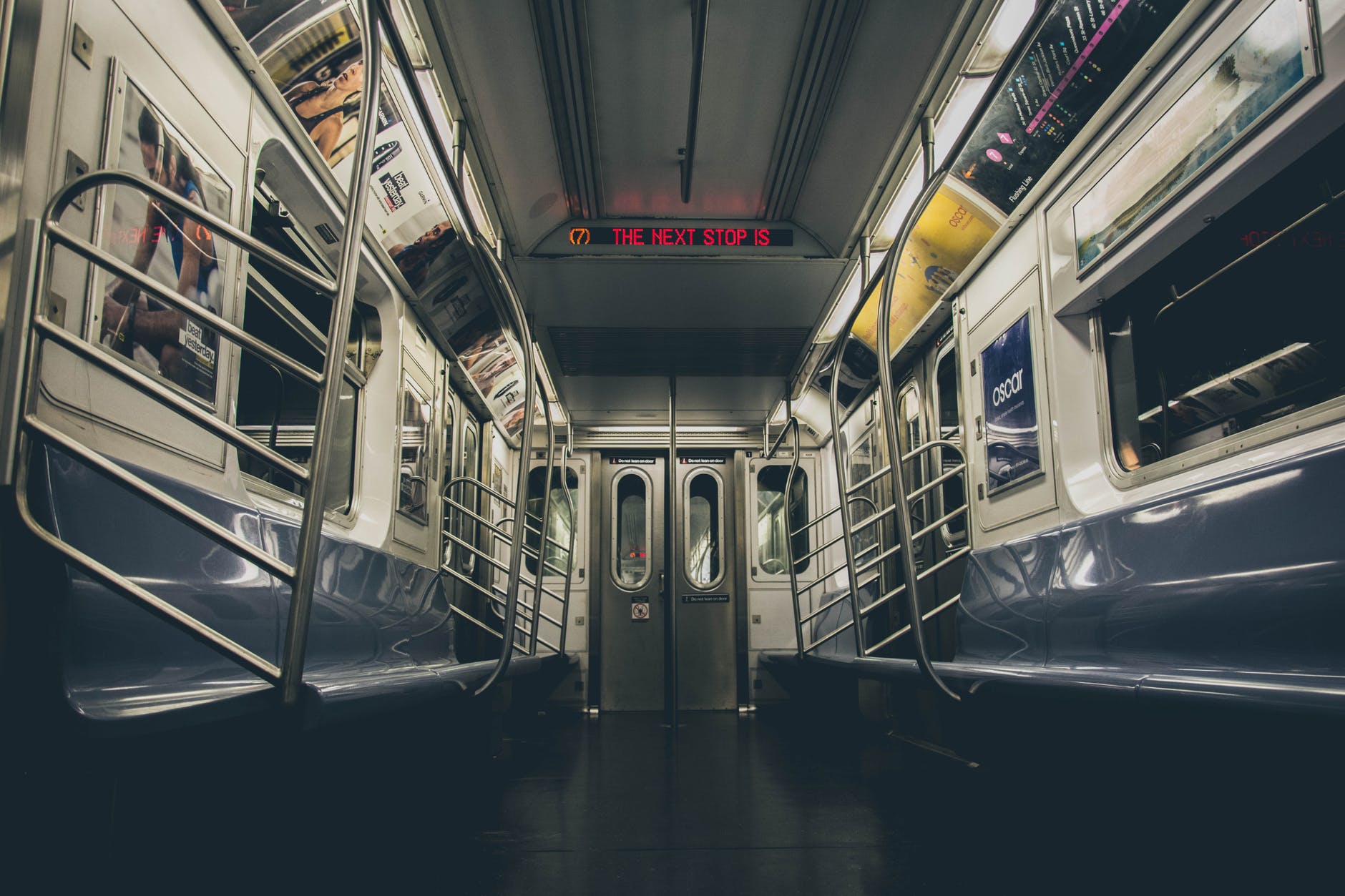 A 57-year-old Trinidadian woman was stabbed and punched at a Brooklyn subway station on Sunday night in what investigators are treating as a racist subway attack.

Ann Marie Washington was on her way home from work when the incident occurred around 7:30 pm after she had disembarked a Q train at the Church Avenue stop in Flatbush.

The suspect is alleged to have yelled "Black b***h!” before attacking the mother of two.

Washington was punched in the mouth and stabbed in the chest.

He fled on a Q train and was still at large on Sunday.

Washington was reportedly hospitalised later that day after undergoing surgery for a collapsed lung.

The NYPD Hate Crimes Taskforce is probing the incident.