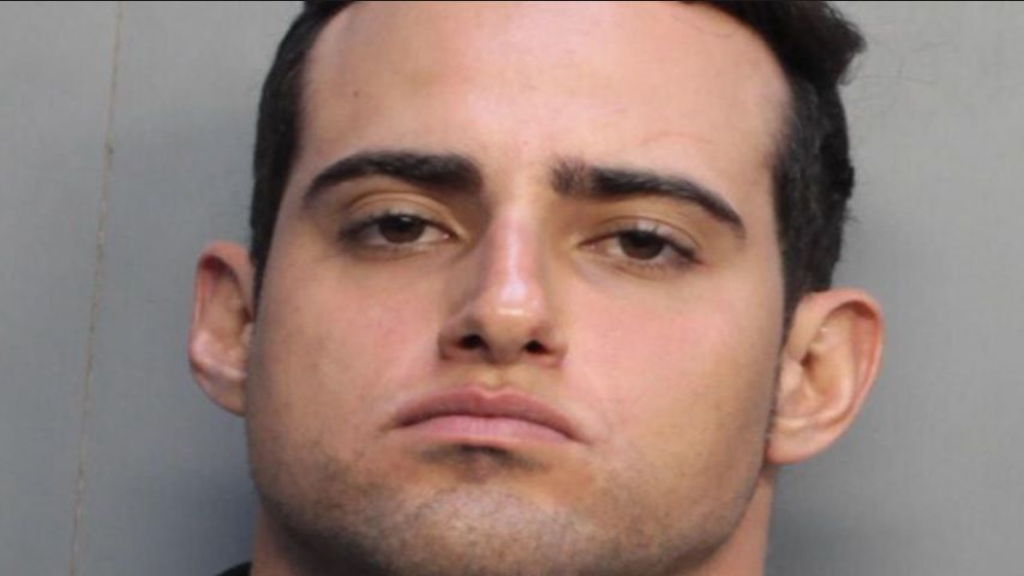 A South Florida man is facing two counts of first-degree murder in connection with the killings of his Trini ex-girlfriend and another man.

US authorities arrested 27-year-old Thales Ferreira Thursday night as he attempted to board a flight to Brazil from Miami International Airport.

His arrest follows the discovery of the bodies of 26-year-old Michael Tarulli and Jenny Koonoolai-Jagdeo, 32 at the Main Street Shops apartments on New Barn Road and Main Street shortly before 8:30 am regarding a man who was found dead near the front door of his apartment.

The two had been shot multiple times.

Surveillance video shows a small black SUV arriving in the area shortly before the shooting on Thursday.

The video shows the gunman walking toward the victim's apartment and then back to the SUV shortly after 7:30 am.

A witness later contacted the Broward Sheriff's Office and told detectives that his gun had been stolen and used in a homicide.

Police were told Ferreira went to his home Wednesday night and stole his .40-caliber Smith & Wesson, which the witness had stored in his bedroom.

The witness said Ferreira returned to his home around 9:30 am on Thursday and told him that he had taken his gun and "did something bad."

He asked Ferreira whether he killed someone and Ferreira replied, "Yes."

Ferreira was arrested Thursday night at the Miami International Airport.

Authorities said he invoked his right not to speak with detectives.

Koonoolai-Jagdeo previously told officers that her ex-boyfriend, Ferreira, had been stalking her.