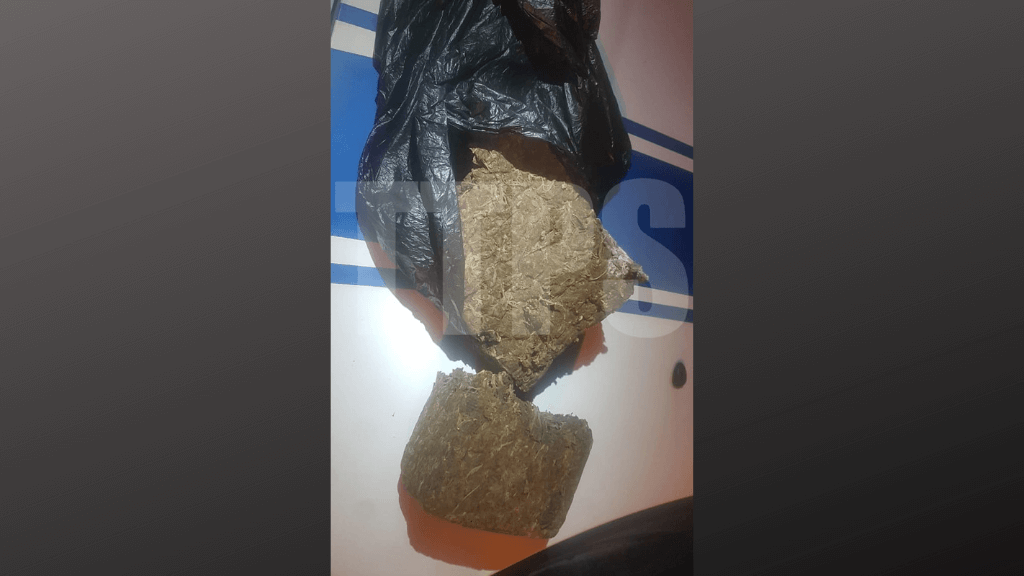 Photo provided by the Trinidad and Tobago Police Service (TTPS).

Tobago police have charged two women from Trinidad with possession of marijuana.

The suspects are expected to appear in the Scarborough Magistrates’ Court on Monday.

Officers attached to the Tobago Division Task Force and the Canine Unit executed a dangerous drug search warrant at the Beverley Hills, Bethel home of a priority offender on Saturday.

Investigators said the suspect was not at home, however, two females from Trinidad were there at the time.

Officers executed the warrant, which resulted in the discovery and seizure of 740 grams of marijuana. The two women were arrested and taken to the Crown Point Police Station where they were charged for possession of the narcotic.

The suspects were subsequently released when they both secured bail with surety in the amount of $50,000.