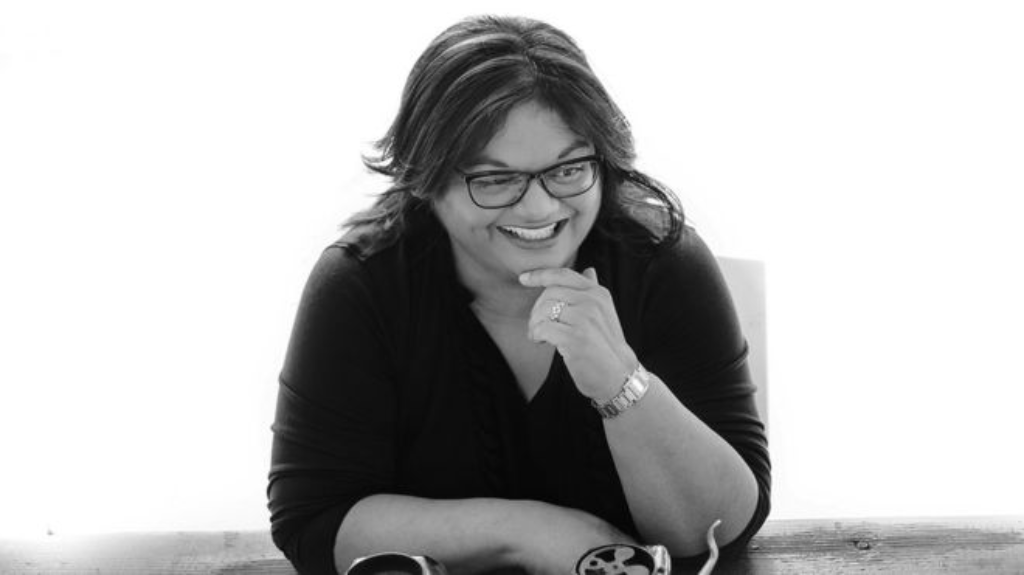 Trinidadian-born writer Ingrid Persaud has won the £15,000 BBC national short story award with “The Sweet Sop”, a tale about a father and his estranged son and how they are brought together through chocolate.

Persaud, who is now based in Barbados and London, topped the all-female shortlist for the coveted prize.

This is the first work of short fiction for the writer and artist, and has been dubbed by the judges as “tender and ebullient”.

TLS editor and chair of the judging panel, Stig Abell, described the relationship between the young man, Victor, and his father, Reggie, as “an utterly convincing and memorable one, a clever inversion of normal parental process”.

He said Persaud succeeded in keeping “a consistency of voice without smoothing over the reality of genuine conflict”.

Abell’s fellow judge KJ Orr, who won the award two years ago, said Persaud understood and demonstrated “the compressed, conflicted potential of the short story.” He further described the work as “at once tender and ebullient, heart-breaking and full of humour.”

Persaud only began writing in her mid-40s “through the scenic route of law and fine art” after careers as an academic, a visual artist and a project manager. She published her first novel, “If I Never Went Home”, in 2013.

Persaud was presented with her £15,000 prize at a ceremony at Cambridge University on Tuesday.

The Trini-born writer told Wasafiri magazine earlier this year that her winning short story found its beginning in two sources.

“I was trying to work out for myself some issues around the dying process and what constitutes a good death in the family. At the same time, I was looking at the choices we make in the last few months and years of our lives. I couldn’t find a way of processing that because it was quite depressing and clinical,” she said.

“Then, when I was having lunch with a few friends, I looked at the menu and saw a dessert that I have looked at a million times before, at least the name of it, which was Death by Chocolate. I suddenly started thinking ‘death by chocolate’, is there any way I can use this? I did a bit of research and found a whole genre of stories that are all about death and chocolate and that was how I came to write this story.”

In an interview with Jennifer Emelife of TSS Publishing, Persaud explained her decision to tell the story using Caribbean dialect.

“Western writing has always embraced regional dialects and slang and presented it as something that can be universally accessed once the writing is solid. This is simply another version of dialect following in this rich tradition. The story is set in Trinidad and the voice demanded quite exact language to be authentic,” she said.

Persaud also hailed the work of other Caribbean writers making their mark on the world stage.

“Caribbean literature has always been vibrant and our writers are now claiming previously untouched genres. Several collections of noir writing have appeared. Sci-fi, not often associated with West Indian writing, is making waves with work by authors like Karen Lord.

I’m enjoying the fresh voices of authors like Kerry Young and poet Loretta Collins Klobah. And of course the region is getting international attention with Kei Miller and Vahni Capildeo both recipients of the Forward Poetry Prize and Marlon James is our first Booker Prize winner.”