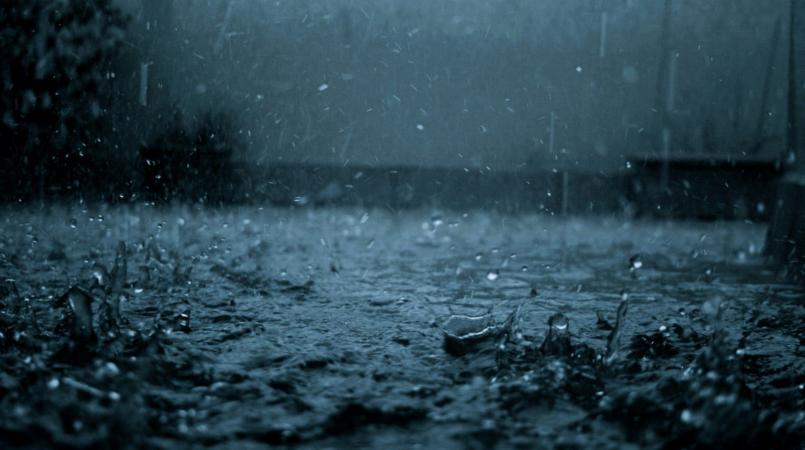 The Adverse Weather Alert that has been in effect since Sunday morning, has now been extended until Tuesday morning at 8am.

"While cloudy conditions continue to persist over Trinidad and Tobago, the majority of shower and thunderstorm activity is presently concentrated over Tobago and eastern and northern areas of Trinidad. It is likely that some of this activity will envelop other areas as the evening and night progresses. As such, periods of showers, some heavy at times and thunderstorms can be expected intermittently. Gusty winds in excess of 40 km/h and street/flash flooding may accompany heavy showers and thunderstorms."

Citizens are advised to monitor weather updates as the time passes.

The Trinidad and Tobago Meteorological Service has issued another adverse weather alert following the passage of a tropical wave.

The update, issued on Sunday evening, has extended the alert until 2pm Monday:

'While many areas across Trinidad and Tobago would have experienced periods of showers and occasional thunderstorms today, conditions have now become settled across both islands. However, while a lull in activity is likely for the major part of the night, conditions will deteriorate again towards early morning with an increase in showers across many areas as well as isolated thunderstorm activity. As such, flash flooding and gusty winds in excess of 40 km/h can occur in areas of heavy showers and thunderstorms. There is also a possibility of land slips or land slides in areas so prone.'

The public is advised to continue to monitor the Met Office for the latest updates and to exercise caution during heavy showers.

After a series of hot, dry days, the Trinidad and Tobago Meteorological Service issued an Adverse Weather Alert – Yellow Level for Sunday from 6am to 8pm.

The Met Office warned: ‘Showers, at times heavy, and occasional thunderstorms are expected today, with the passage of a Tropical Wave. Flash flooding and gusty winds in excess of 40 km/h can occur in areas of heavy showers. There is a high possibility of land slips or land slides in areas so prone.’ 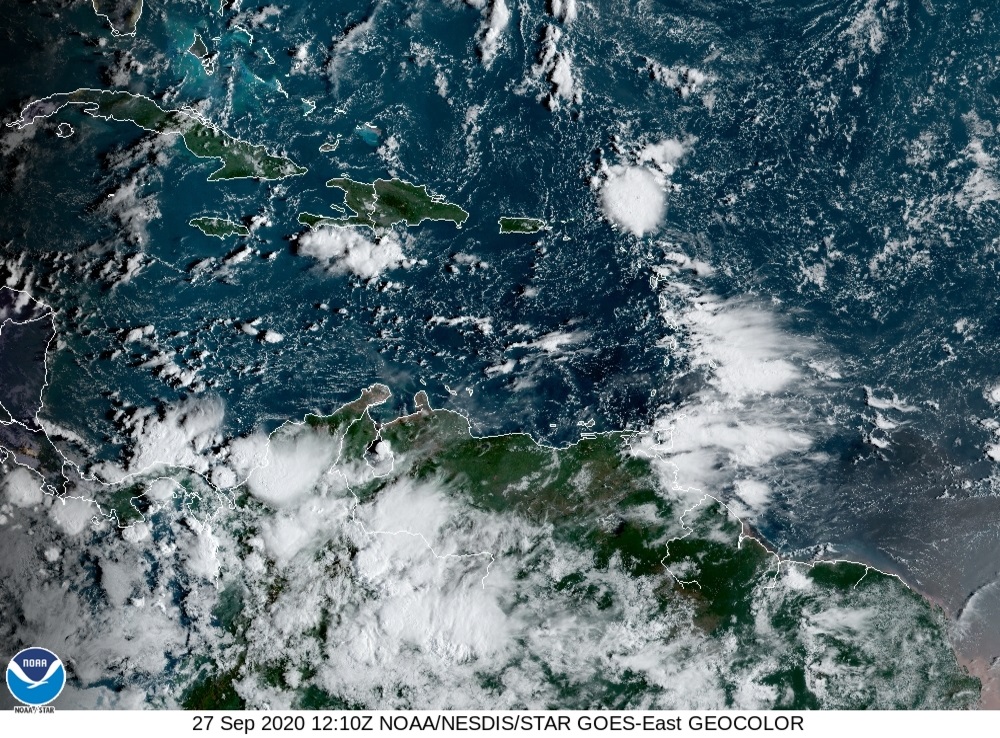 The Met Office’s said Sunday’s weather would have a 70 per cent (high) chance of the heavy shower and thunderstorm in a few areas, becoming settled by late afternoon to give a clear night.

Caution: Street flooding and gusty winds are possible in heavy showers and thunderstorms.

Seas are moderate with waves between 1.5 and two metres in open waters and below one metre in sheltered areas.

Heat in the place: Hot spells forecast for September-November