Trinidad and Tobago: The home of environmental law in the Caribbean 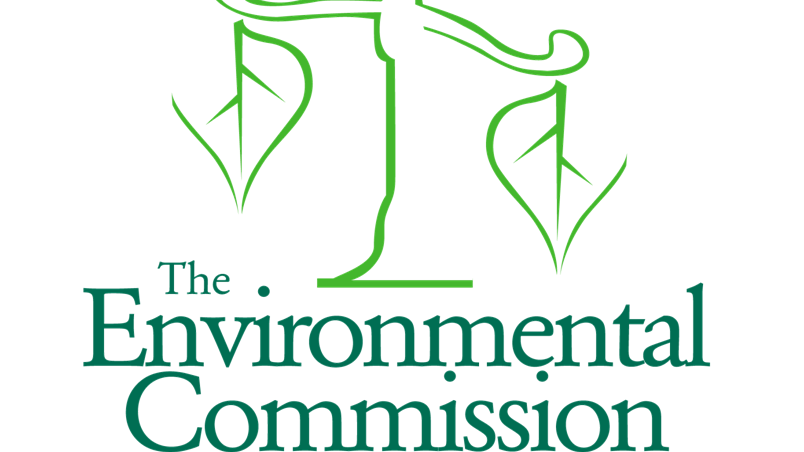 In the view of the Honourable Justice Winston Anderson, Judge at the Caribbean Court of Justice, and the feature speaker Trinidad and Tobago leads the way in the region having established an environmental court.

“Trinidad and Tobago holds the distinction of being the CARICOM member state with arguably, the most advanced environmental legislation in the region," he said. "The Environmental Management Act, 2000 institutes vanguard institutions and procedures for the wise use of the country’s environmental assets.”

Anderson was speaking at the Environmental Commission’s recently held launch event for a new Public Education and Stakeholder Outreach Series at the Marriott Hotel. The event saw representatives of a cross-section of stakeholders, the legal fraternity and environmentally focused organisations.

He pointed out that Trinidad and Tobago’s Environmental Commission is among the first such established courts in the world, and that in its 19 years of its existence, there has been a “global explosion” of this type of specialised court. Between 1980 and 2009 there were over 350 environmental courts and tribunals (ECTs) in 41 different countries. By 2016, there were more than 1,200 in 44 countries. The increase has been driven by the benefits of having a court that specialises in environmental law.

Among the benefits to a nation, having a court that specialises in environmental matters results in cost saving, as cases are not run though a variety of the country’s court systems. Additional benefits include the efficient use of public resources and enabling the development of environmental jurisprudence. These are some of the key advantages of Trinidad and Tobago’s Environmental Commission – though there is opportunity to maximise the utilisation of the service by the people of Trinidad and Tobago. The Honourable Justice Winston Anderson pointed out that one of these limitations is that individuals may still go to the High Court for judicial review rather than to the Environmental Commission.

To this end, the Public Education and Stakeholder Outreach Series intends to meet with citizens to apprise them of ways relief maybe sought for certain matters. The Series will commence at the end of July, under the theme of Take Direct Action - a reference to a provision in the Environmental Management Act that allows individuals and non-governmental organisations, to engage in a process of direct private party action. The Chairman also emphasised the importance of the Environmental Commission to Trinidad and Tobago meeting its Vision 2030 mandate as well as its international commitments.

Also addressing the audience gathered for the event, was Marina Walter, the United Nations Resident Coordinator for Trinidad and Tobago. Walter linked the importance of both the Environmental Commission’s existence as a superior court of record and the Public Education and Stakeholder Outreach Series to the rapidly approaching 2030 Sustainable Development Goals. Of direct relevance to the work the Commission and its activities are: Goal 13 that calls for climate action; Goal 14 that seeks to protect life below water, Goal 15, life on land and Goal 16, peace, justice and strong institutions.