Trinidad and Tobago improves in global fight against Human Trafficking 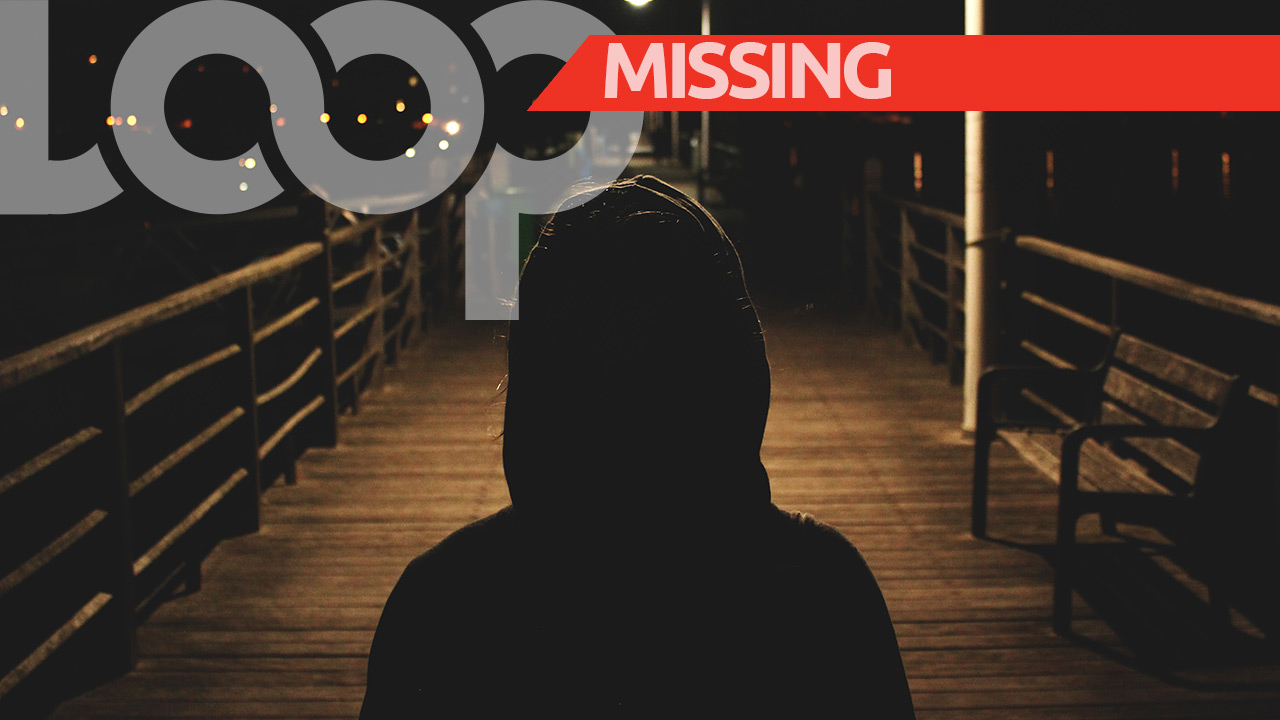 Trinidad and Tobago has improved in its response to human trafficking.

A statement from the National Security Ministry notes that T&T was pushed to Tier 2 in the United States Department of State’s Annual Trafficking in Persons Report 2017.

Countries in Tier 2 are those whose governments, while not having fully met the Trafficking Victims Protection Act’s (TVPA) minimum standards, are making significant efforts to meet those standards.

According to the report, “Since the release of the 2016 TIP Report, the Government of Trinidad and Tobago raised awareness about human trafficking through widespread outreach to local schools. The government did not approve a national action plan or provide specialised services to adult male victims of trafficking.”

In 2016, Trinidad and Tobago was ranked in the Tier 2 Watch List.

The National Security Ministry said the 2017 ranking is a reflection of the successes and ongoing efforts in combatting human trafficking in T&T.

According to the statement, prosecution for human trafficking crimes are on the increase.

It said “to date, six human trafficking matters have been committed to stand trial while other matters are currently before the Magistrate’s Court. These court matters include human trafficking charges laid against law enforcement officers, business owners and corporate executives.”

The release also noted that the National Security Ministry, through the CTU, also intensified its anti-trafficking training sessions with school officials, social workers, labour inspectors and child protective services officials on identification and screening techniques related to the trafficking of persons.

The Ministry further stated that it will continue to work closely with other state agencies and NGOs as well as international partners, so as to further boost its efforts to successfully combat human trafficking in this country.

Persons who know of or suspect human trafficking activity should contact the Counter Trafficking Unit (CTU) toll-free hotline at 800-4288 (4CTU).