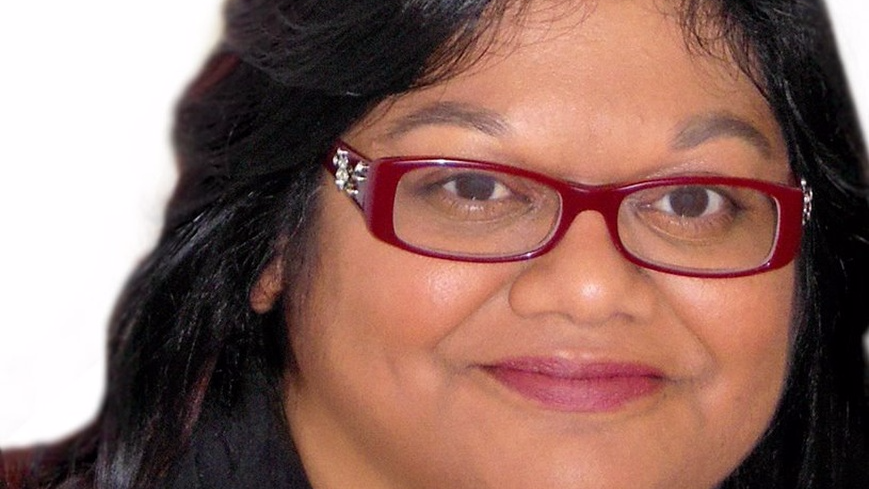 Trinidadian author Ingrid Persaud is the regional winner of the 2017 Commonwealth Short Story prize for her story The Sweet Sop.

Persaud was among the names of regional winners announced on Monday.

The overall winner will be announced in Singapore on June 30.

A writer and artist, Persaud currently resides in Barbados.

According to her bio, she came to writing and fine art having first pursued a successful legal career that included teaching and scholarship at the Fletcher School of Law and Diplomacy, Tufts University, in the United States and King’s College London.

Her creative work has been widely exhibited and her writing featured in several magazines.

Her debut novel, If I Never Went Home (2014) was highly praised.

The five outstanding stories were successful in a year of fierce competition when the Prize received a record 6,000 entries from across the Commonwealth.

“It speaks to the high quality of the shortlisted stories that the judges’ decisions were rarely straightforward – and it speaks to the high quality of the winners that none of the judges left the conversation unsatisfied by the choices we ended up with. These are engaging and moving stories that honour and understand the potential of the short story form to burrow in on intimate stories and also to give you vast canvases painted with precise strokes. They also reveal the extent to which human concerns cross borders while the ways in which those concerns are played out are always individual and specific," said Kamila Shamsie, Chair, 2017 Commonwealth Short Story Prize.