Trinidad bucket list: 10 things to do on the island before you die

There's always something to do in Trinidad.

Here are just a handful of things to do and experience in Trinidad. How many of these have you already crossed off the list? 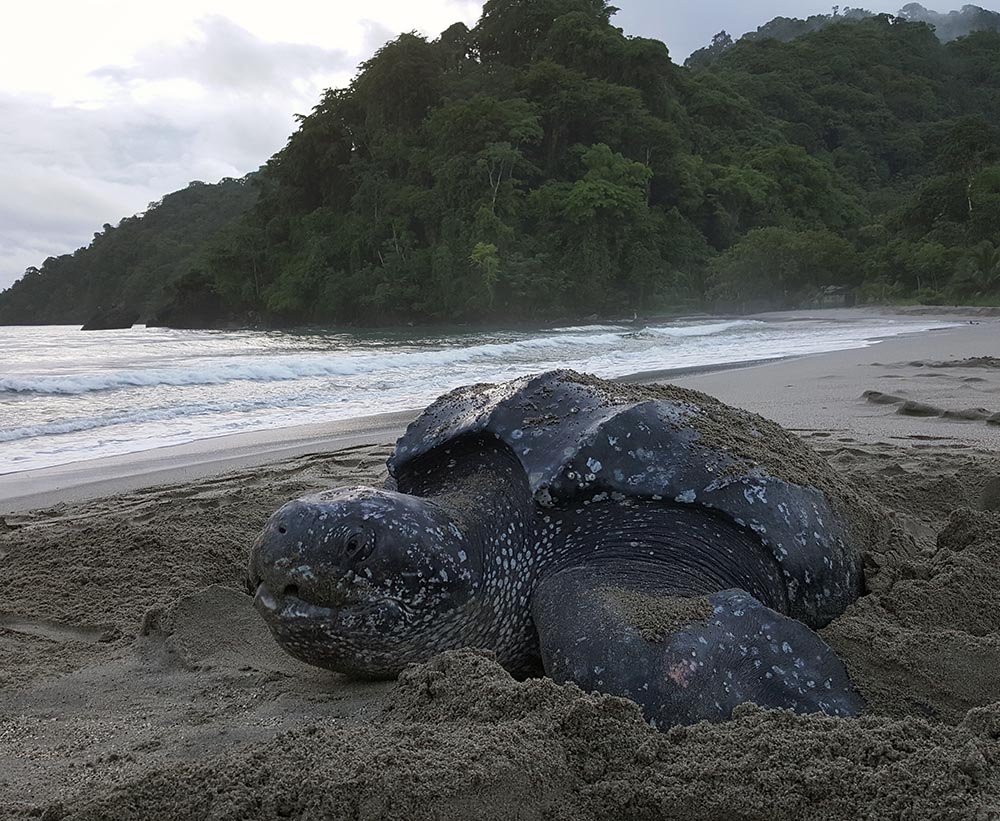 Trinidad is home to the second largest turtle nesting site in the world.

Visit Grande Rivière or Matura between March and September to witness the endangered leatherback turtles as they dig nests before laying their eggs and return to sea. 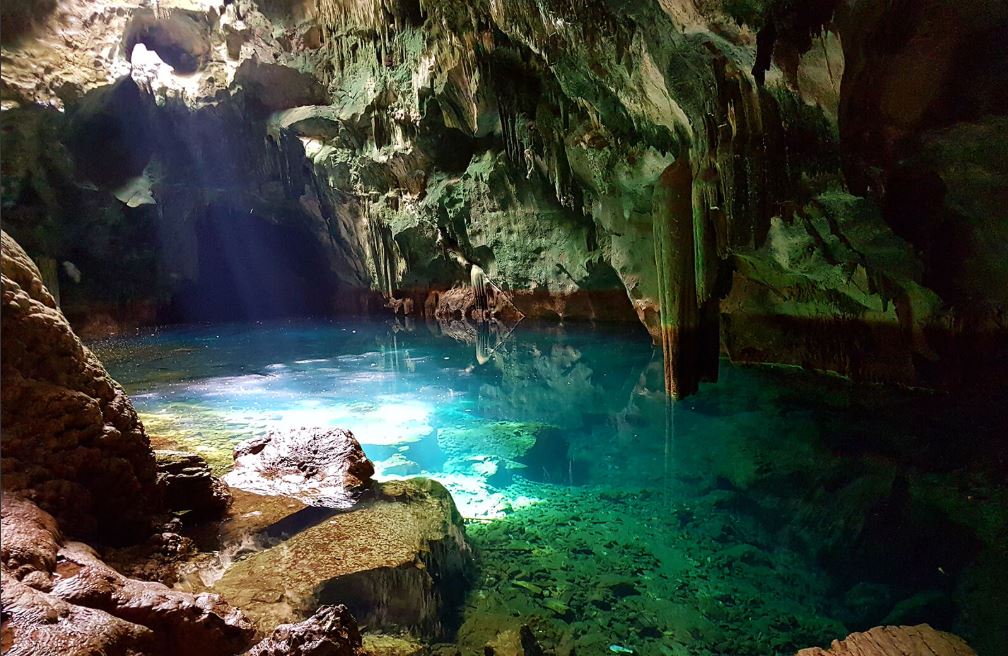 Situated at Point Baleine on the northwestern end of Gaspar Grande Island, Gasparee Caves is one of Trinidad’s main attractions.

It could be its translucent blue pond or the seabed made up of coral, oolites, seashells and other marine creatures, Gasparee Caves is a beautiful sight to behold.

We’re not talking about a DDI fete here (although we're down for that as well). We’re talking about getting to visit one of the several smaller islands that are located between and around the twin islands.

Visit the Bocas Islands (Chacachacare, Monos, Huevos, Gaspar Grande) which lie between Trinidad and Venezuela or Los Cotorras, the six islands lying west of Port of Spain and the Gulf of Paria. Feeling adventurous? Camp on the island and enjoy a bonfire at night. 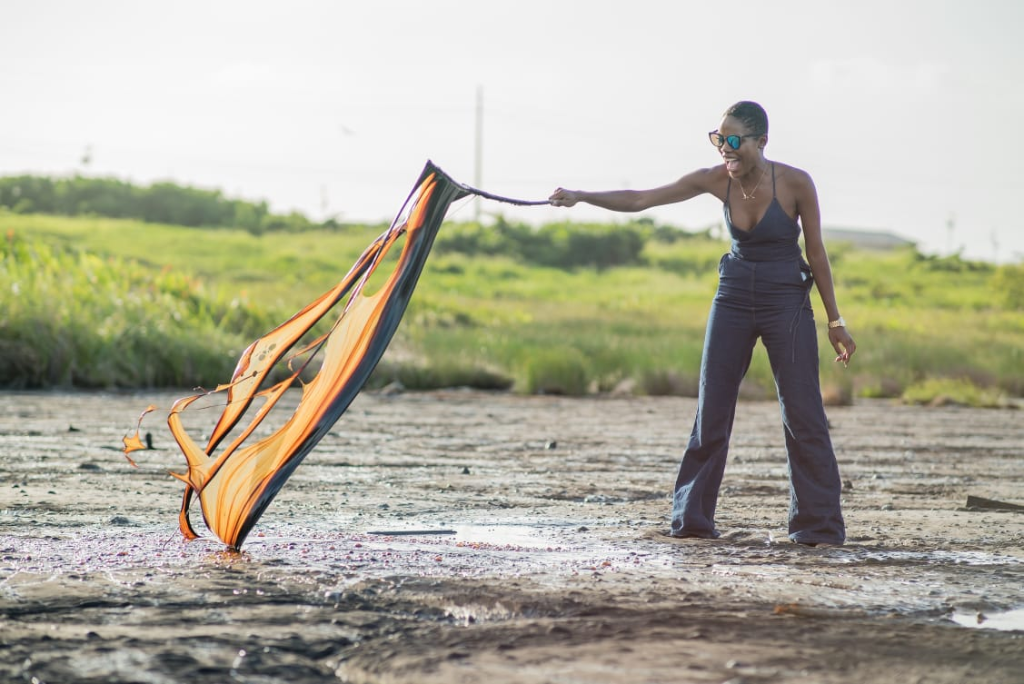 The largest natural deposit for asphalt in the world, the Pitch Lake is a massive sight to behold.

If you've never taken a walk across the 8th wonder of the world, what are you waiting for?

5. Revel in the abundance of wildlife at the Asa Wright Nature Centre 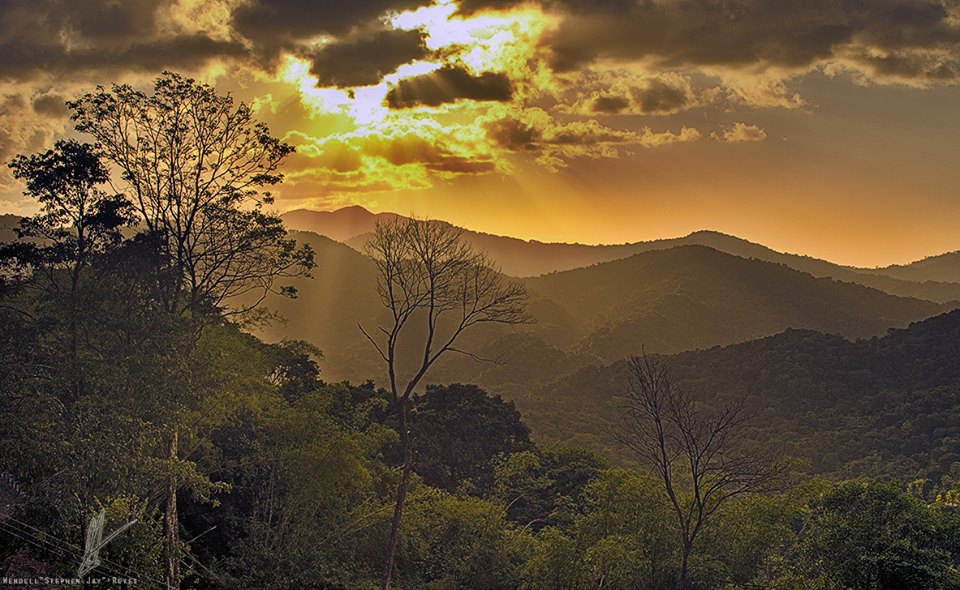 Located in the Arima Valley, the Asa Wright Nature Centre and Lodge is home to over 200 species of birds and is one of the top bird-watching centres in the Caribbean.

Spread over 270 acres of land, you can see quite a number of the centre’s inhabitants including 97 native mammals, 400 birds, 55 reptiles, 25 amphibians, and 617 butterflies, and over 2,200 species of flowering plants.

Can’t see it all in one day? The Centre offers affordable lodging if you need extra time to take in the country’s flora and fauna. 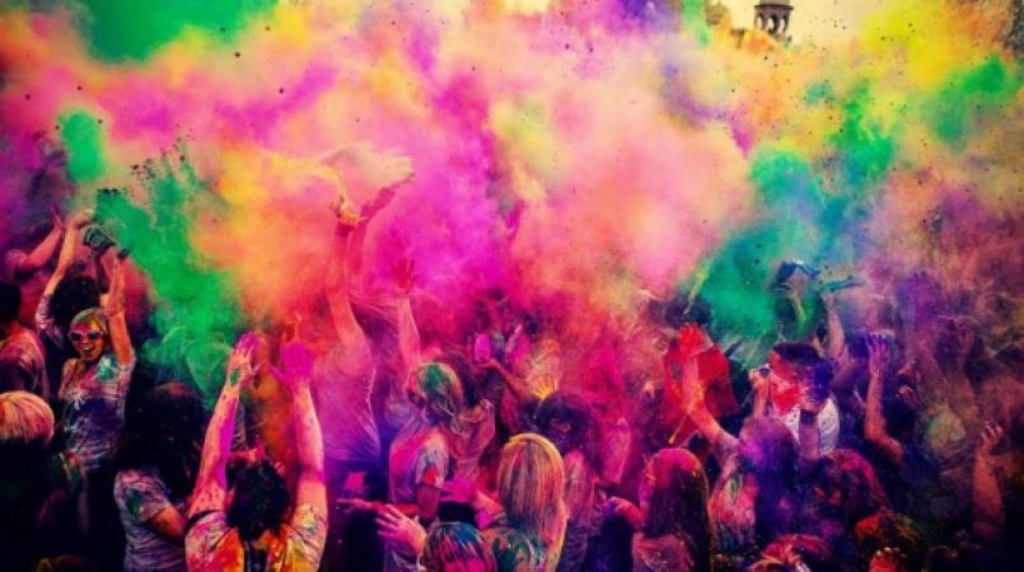 Taking place every year in March, the Hindu community observes Phagwa or Holi in observation of the Indian spring and the Hindu New Year.

The festival includes singing and dancing but the major highlight of the day is throwing and spraying of abir (a vegetable dye). Although it’s a Hindu festival, the celebration is open to everyone, so be sure to walk with old clothes.

The Aranguez Savannah is one of the most popular spots for Phagwa, while the Tunapuna Hindu School hosts the children’s phagwah celebrations.

7. Swim in the glowing Ortoire River 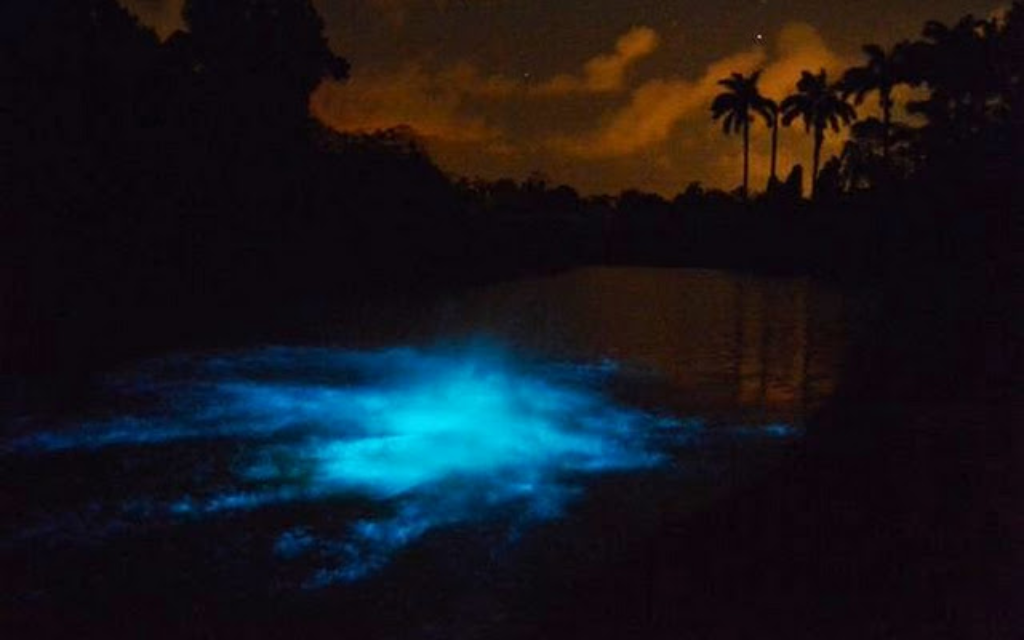 Trinidad houses several natural wonders and Ortoire River is no exception. Why?

The river is famously known for giving off a blue glow every 10 years due to the bioluminescence of living organisms residing in the water.

While you may have to wait a few years to see the river glow again, we promise it's well worth the wait.

8. Take a stroll through Bamboo Cathedral 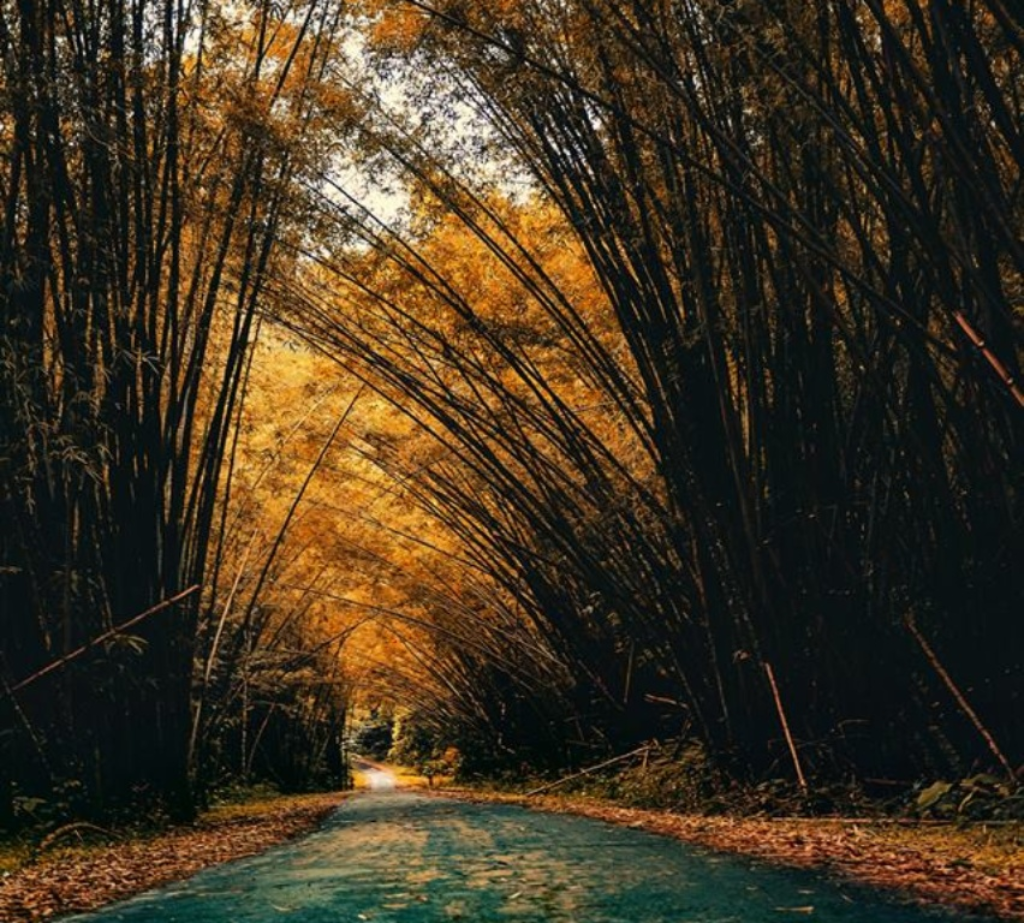 Trinidad has a very large quantity of bamboo throughout the island but if you really want to take in its full beauty in abundance, then head on over to Bamboo Cathedral in Macqueripe.

Be sure to bring a camera with you as you walk along the arching bamboo forest to capture the flora and fauna toward Morne Catherine. 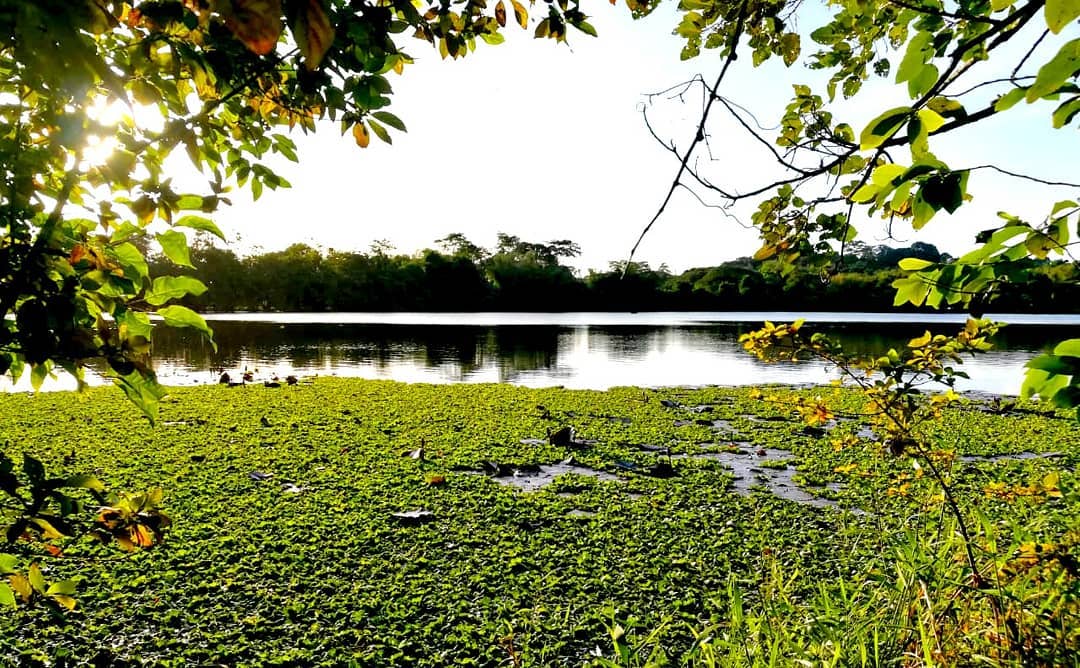 With over 90 bird species, both wild and in cages, including endangered waterfowl, colourful songbirds, ibis, herons and other wading birds across 25 hectares, you'll find yourself questioning why you waited this long to visit Wild Fowl Trust. 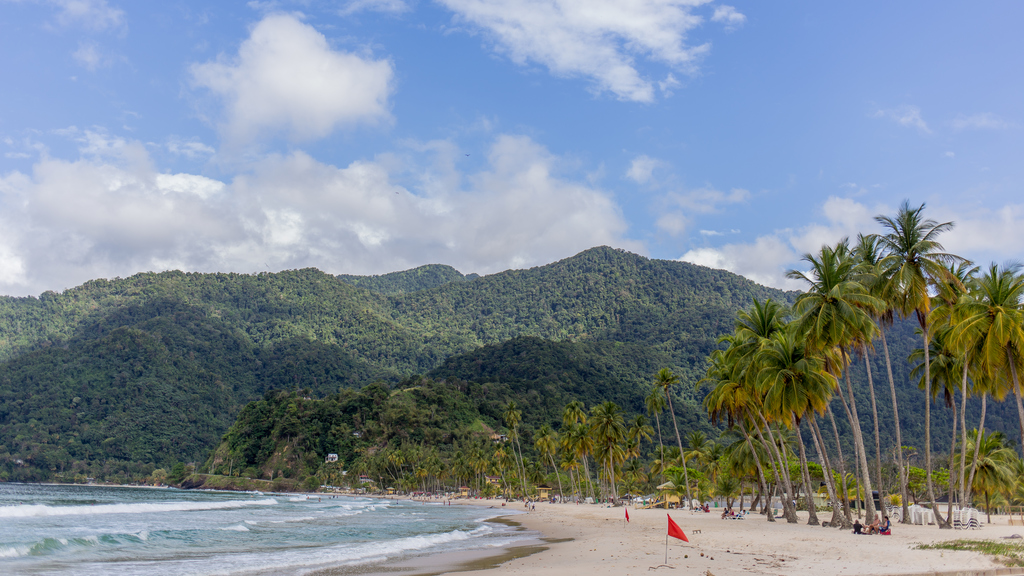 While there has been many a debate as to which is the best beach in Trinidad, no one can say no to a trip to Maracas beach.

Take a swim, take a nap or pig out on a Richard's bake and shark.

Spending the afternoon at the beach will erase any doubts that we live in paradise.

8 luxurious Airbnbs you won't believe are in Trinidad and Tobago