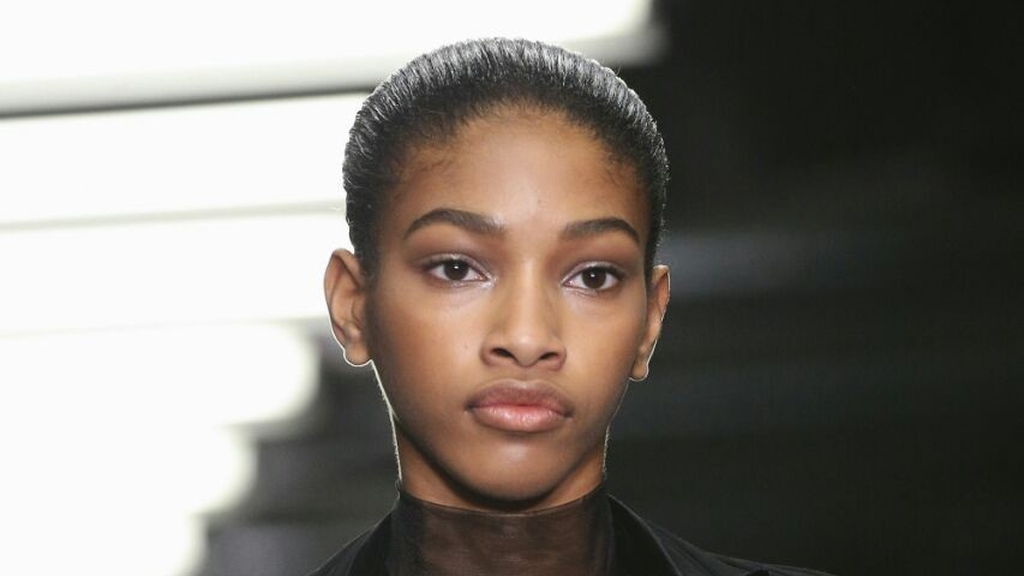 Trinidad and Tobago model Naomi Chin Wing continues to make waves in the fashion industry as she made an exclusive catwalk debut for Alexander Wang at NYFW Autumn/Winter 2018 collections on February 10.

Chin Wing was selected to showcase the iconic Venezuelan designer's finale garment as she closed an eponymous career spanning many decades. 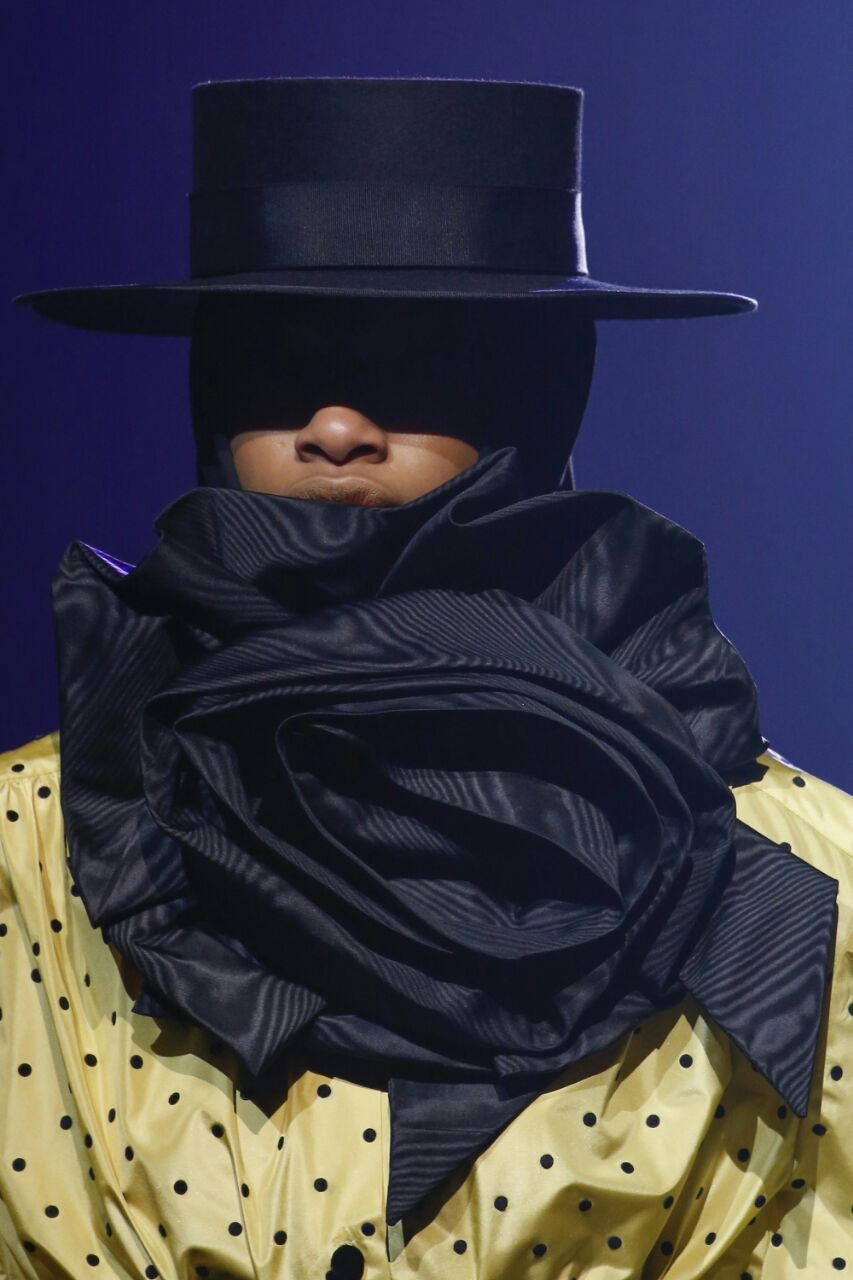 She debuted internationally in September 2017 at Paris Fashion Week for Yves Saint Laurent and is now based in London where she is represented by IMG Model Management.

Chris Nathan, founder of Coco Velvet, said secondary school students will have the opportunity to pursue international modelling careers this summer as CVI will host its annual fashion workshop from July 1 leading up to the Grand Finals of Top Model Trinidad and Tobago on October 14 at NAPA. 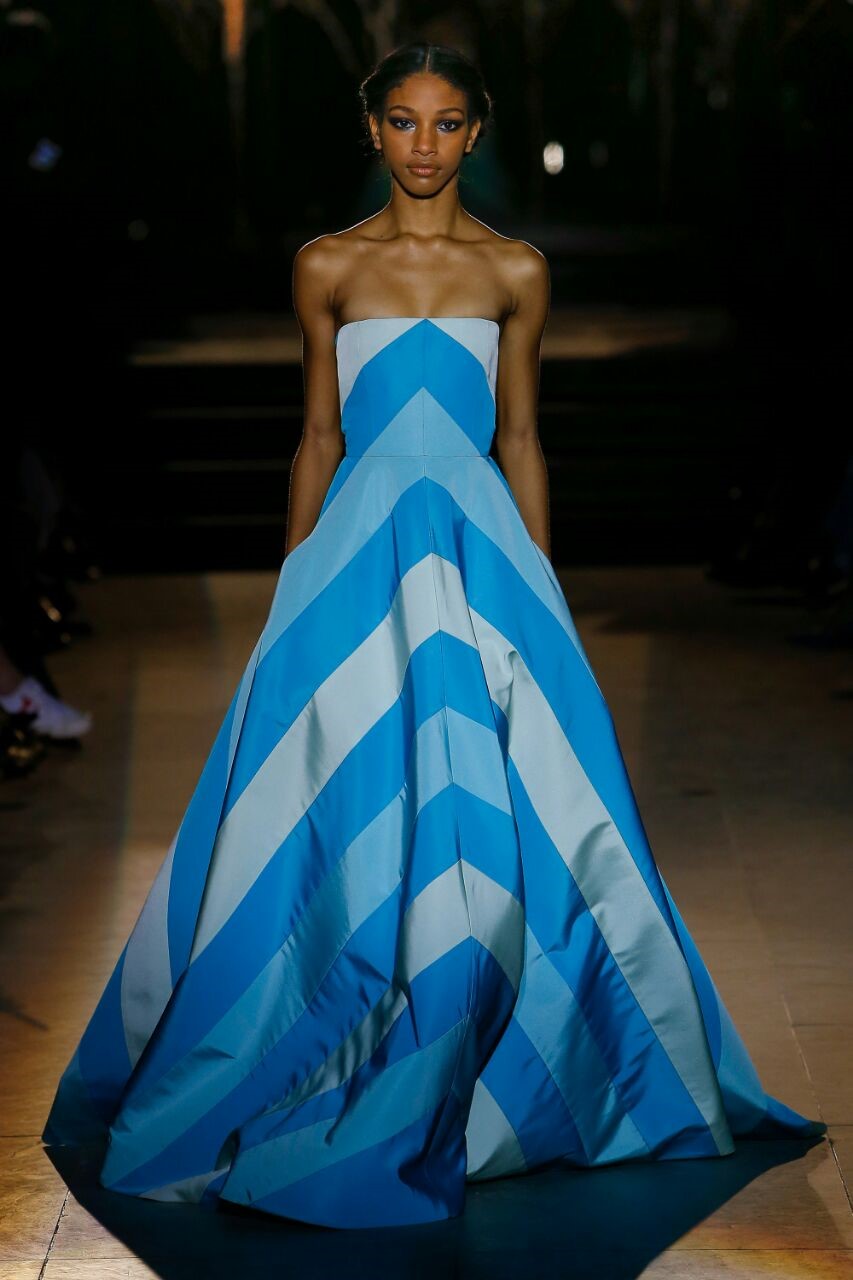 Ten international modelling contracts will be up for grabs.