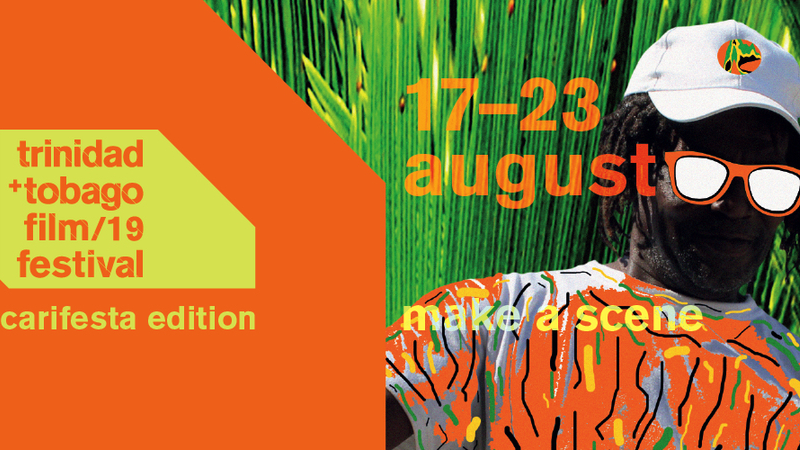 The trinidad+tobago film festival has announced that it will be partnering with CARIFESTA XIV to hold the 2019 edition of the film festival: ttff/19 CARIFESTA edition.

The annual ttff, now in its fourteenth year, has become a mainstay of Trinidad and Tobago’s cultural calendar and is well-established as the premier film festival of the English-speaking Caribbean. This year’s iteration of the festival, ttff/19 Carifesta edition will be held in August instead of September in order to coincide with the largest regional celebration of culture in all its forms, CARIFESTA XIV. The film festival will run from August 17 to 23 with free screenings at APA, NAPA, APA, SAPA, Naparima Bowl in San Fernando and Shaw Park Cultural Complex in Tobago.

Festival Director, Dr. Bruce Paddington stated “CARIFESTA is a time when the whole country is alive with culture and creativity – visitors come from all over the region and internationally too. The ttff is very excited to be able to partner with CARIFESTA XIV to bring the best Caribbean films into this important celebration of regional culture.”

For more than four decades, the Caribbean Festival of Arts (CARIFESTA) has been a catalyst for the strengthening of regional integration among our Caribbean countries, artisans and cultural practitioners. CARIFESTA showcases a multi-talented cultural display in the visual and literary arts, storytelling, fashion, body art, craft, theatre, dance, music, film, and new media from participating countries. Trinidad and Tobago will showcase and market the culture of our country to the Caribbean region as it hosts CARIFESTA XIV. As host nation, it is Trinidad and Tobago’s intention to create the space, avenue and hub for participating nations to flourish and “Connect, Share, Invest” in the arts and culture of the Caribbean.

"Caribbean films are a dynamic and all-encompassing expression of what it is to be from this place in this moment," the festival team said in a release on Monday. "Film brings together diverse cultural forms, including music, art, writing, fashion design and so much more; it is a medium that can transport viewers around the Caribbean (from the comfort of their cinema seats) as they explore, confront and celebrate key issues affecting and engaging the region.

"ttff/19 carifesta edition will include new shorts, and features, narrative films and documentaries from around the region and its diaspora – which explore the Caribbean experience; the festival will include some classic films as well. The majority of the films to be exhibited will be from CARICOM countries, as well as from the wider Caribbean, the Caribbean diaspora and a few guest countries.

This year’s call for submissions will open on March 18 and is open to filmmakers in Trinidad and Tobago, the Caribbean region and the wider diaspora.

Over to Trinidad – CARIFESTA XIV to focus on connections, investment