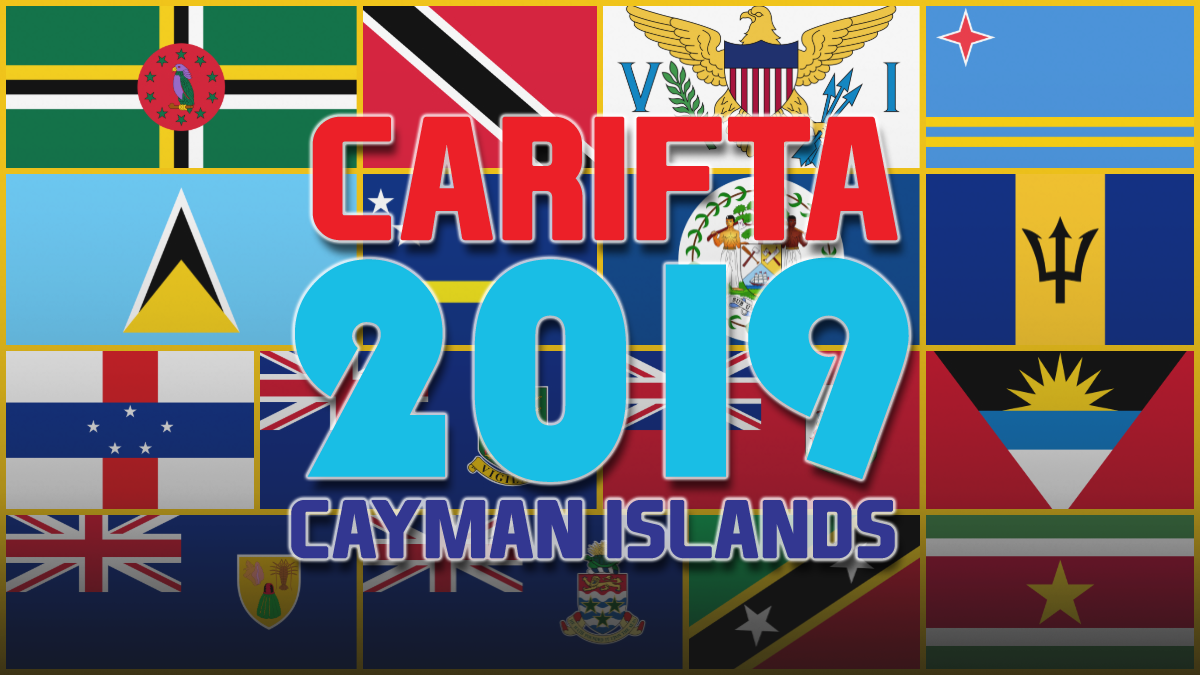 Trinidad and Tobago swept 24 medals at the CARIFTA Games in the Cayman Islands over the weekend.

57 athletes in all represented the nation from April 20 to 22 at the Tru­man Bod­den Sports Com­plex in George Town. Jay­den Scott won T&T's first medal on Saturday, winning bronze in the men's Un­der-17 shot put.

Below are the medal winners: