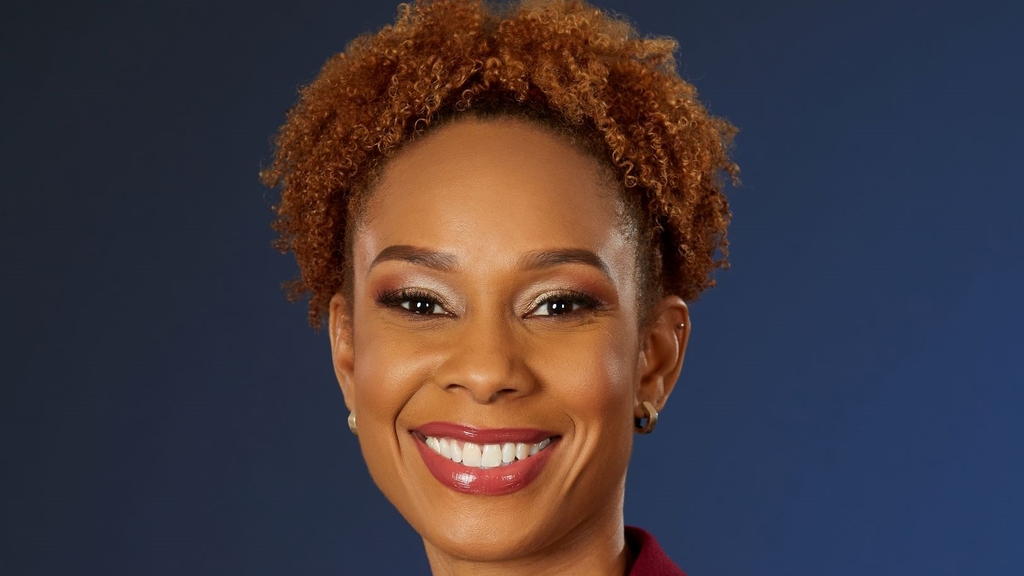 Camille Campbell was fired after only six months on the job

The Board of Trinidad Tourism is expected to make a statement soon on the firing of Chief Executive Officer Camille.

In a message to Loop, Chairman Janelle ‘Penny’ Commissiong said a statement will be sent out soon to the media.

On Thursday, the Trinidad Guardian reported that Campbell was fired after six months in the position.

Documents obtained by the newspaper showed that the Chairman took the decision to fire the former TSTT Marketing Executive against advice from the Board and the Minister of Tourism Randall Mitchell.

When contacted Mitchell had no comment to make on the matter.

“Those matters within the purview of the board and the board took the decision. So any questions on the matter should be directed to the Chairman of the Board,” he said.

Insiders at Trinidad Tourism told Loop Campbell’s dismissal came after a turbulent six months during which she was caught between a strained relationship between the Chairman and the Minister.

We were also told that many initiatives she tried to implement were met with obstacles.

Since its inauguration in October 2017, Trinidad Tourism Limited took a while to get off the ground.

Following Campbell’s appointment in January, the company issued an RFP (Response for Proposal) for a Strategic Plan which was pulled without explanation.

In June, the agency was conspicuously absent from the Caribbean Tourism Organisation’s Caribbean Week in New York at which the majority of Caribbean islands were represented including the Tobago Tourism Agency.

The Chairman attended the event in her capacity as a former Miss Universe to host the Awards ceremony.

According to the CTO’s Tourism Industry Review, T&T experienced a -2.2 decline in tourist arrivals between January and March this year.

Tourism Trinidad in talks with three airlines to boost arrivals